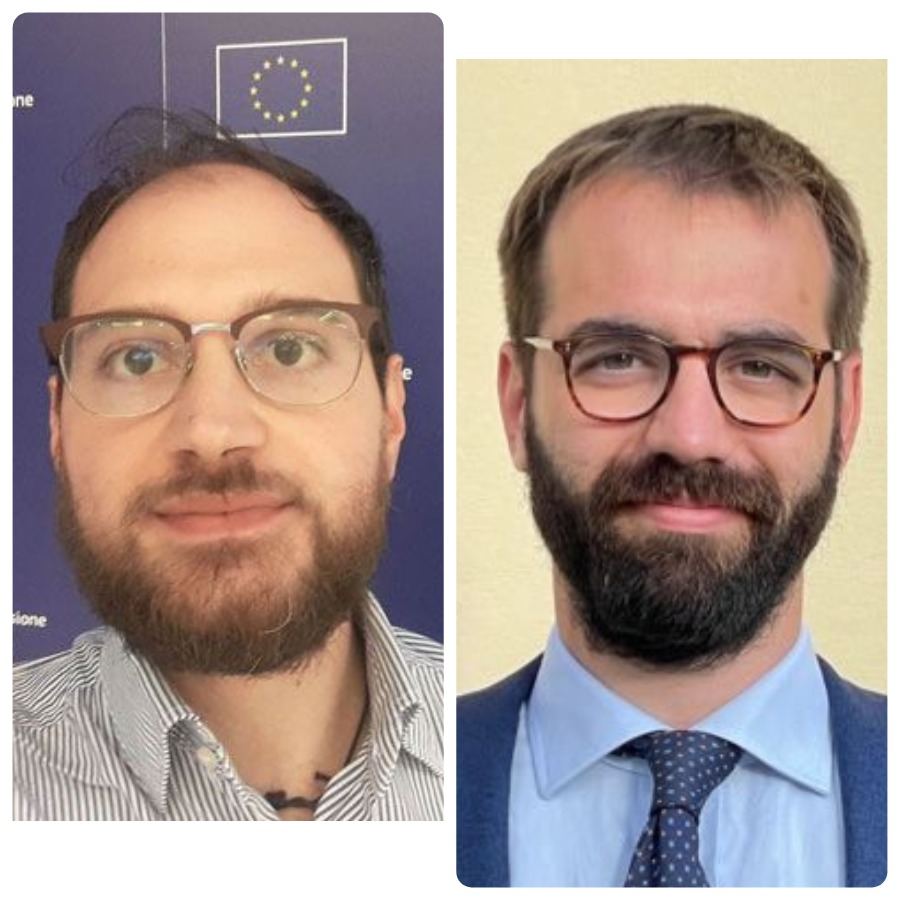 “Azerbaijan has proved itself as a friendly and loyal country to Italy. Amid the ongoing complicated geopolitical situation, Azerbaijani gas supplies help alleviate Italy’s energy problems. I believe that cooperation with Baku needs to be strengthened further. Azerbaijan is not only a reliable supplier to Italy and other European countries, but also has good relations with Rome and the entire EU. I have been to Azerbaijan four times and have always noticed how Italy is appreciated, from its culture to its style, from fashion to music. Such a country deserves a lot of attention from politicians and citizens of Italy,” he said.

Domenico Letizia believes that the energy cooperation between the two countries will grow further.

“Italy and Azerbaijan are linked by the need to start a serious economic and energy diversification and, alongside gas, numerous projects related to hydrogen could be implemented. In recent times, the Italian authorities have been analyzing the possibility of using TAP also as a pipeline for hydrogen, further strengthening energy collaboration. I think it is the right way and I thank Baku for the support it is giving. Thanks to Azerbaijan, Italy can become an energy hub, innovative and aiming at economic and environmental sustainability. It is a fair and effective path that deserves further collaboration,” he concluded.

Pier Paolo Raimondi, Research Fellow of the Energy, Climate and Resources Program at The Istituto Affari Internazionali, Italian international relations think tank, noted that as of today, Azerbaijan guarantees a limited but precious alternative for Italy.

“It shows how crucial it is to invest in infrastructure. TAP was the last import infrastructure built in Italy, commenced in 2020. Today, the infrastructure holds a strategic value. Current geopolitical developments create the opportunity to increase energy partnerships. Azerbaijan fits well in the diversification strategy hence the two countries could enhance their energy cooperation. Yet, stronger energy cooperation (i.e. expansion of TAP’s capacity) needs to take into account both supply and demand considerations. Azerbaijan should develop additional resources. Meanwhile, future gas demand in Europe will be another key component for the successful expansion of the project. Climate policies and high gas prices are expected to influence European gas demand. In this sense, the two countries could work on the development of decarbonized gases,” he said.

Pier Paolo Raimondi noted that TAP is certainly contributing to the possibility to turn Italy into an energy hub.

“Yet, it will depend on how much gas Italy will be able to attract from other suppliers as well. Furthermore, Europe needs to overcome infrastructure bottlenecks in the continent due to the reconfiguration of gas flows,” he added.