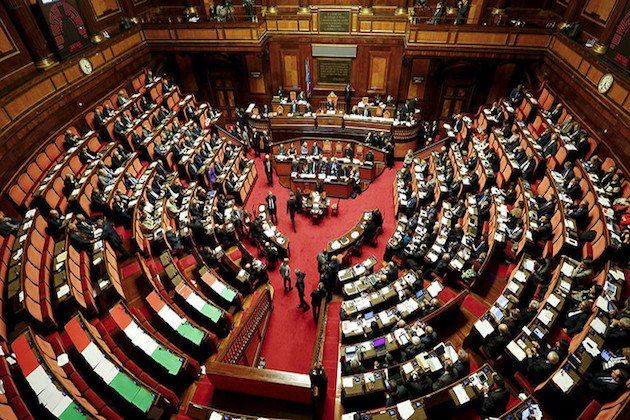 The Permanent Commission on Foreign Relations in the Italian Chamber of Deputies adopted a resolution on November 18, 2020, calling for compliance with the obligations arising from the tripartite ceasefire agreement, according to ‘Azerbaijan in Focus’, reporting Trend News. This follows the signing of the settlement by the Azerbaijani and Russian Presidents and Armenian Prime Minister.

The Italian resolution provides substantive information on the history and legal framework around the Armenian–Azerbaijani Nagorno-Karabakh conflict, stating: “The 1991–94 military operations resulted in the deaths of 30,000 people and hundreds of thousands of people becoming internally displaced persons (IDPs) and refugees. Since 1993, Nagorno-Karabakh and the seven surrounding regions came under the control of Armenia, and four UN Security Council resolutions expressed a position on the conflict.”

The resolution went on to explain that on September 27, 2020, clashes broke out between Armenia and Azerbaijan. Despite three humanitarian ceasefires, at least 5000 people died and extensive damage was caused to infrastructure, settlements, and historical monuments.

It continued: “On November 9, 2020, the President of Azerbaijan, President of Russia, and Prime Minister of Armenia signed a statement on an immediate ceasefire, the return of the Armenian-occupied territories to Azerbaijan, and the deployment of Russian peacekeeping forces on the new ‘contact line’. In this context, the Italian government calls on the parties to abide by the ceasefire and other obligations of the statement dated November 9.”

In the resolution, the Italian government calls on all parties concerned to ensure the return of IDPs to the territories under their control and the protection of human rights, together with respect for each community and cultural and religious pluralism, ensuring the integrity and protection of historical and cultural heritage.

The document also reflects a request to the Italian government to raise the need for a review of the role of the OSCE at the OSCE headquarters, given the difficulties faced by the OSCE Minsk Group in playing an active role in connection with the Nagorno-Karabakh crisis. It also stresses the need to maximise the commitment of Italy, based on a joint agreement with European and international institutions, to contribute towards the stabilisation and reconstruction of the region.

Drawing attention to the energy security issues potentially impacting Italy and across Europe, the Italian Chamber of Deputies urged the government to appeal to the countries of the region to maintain oil and gas pipeline supplies.