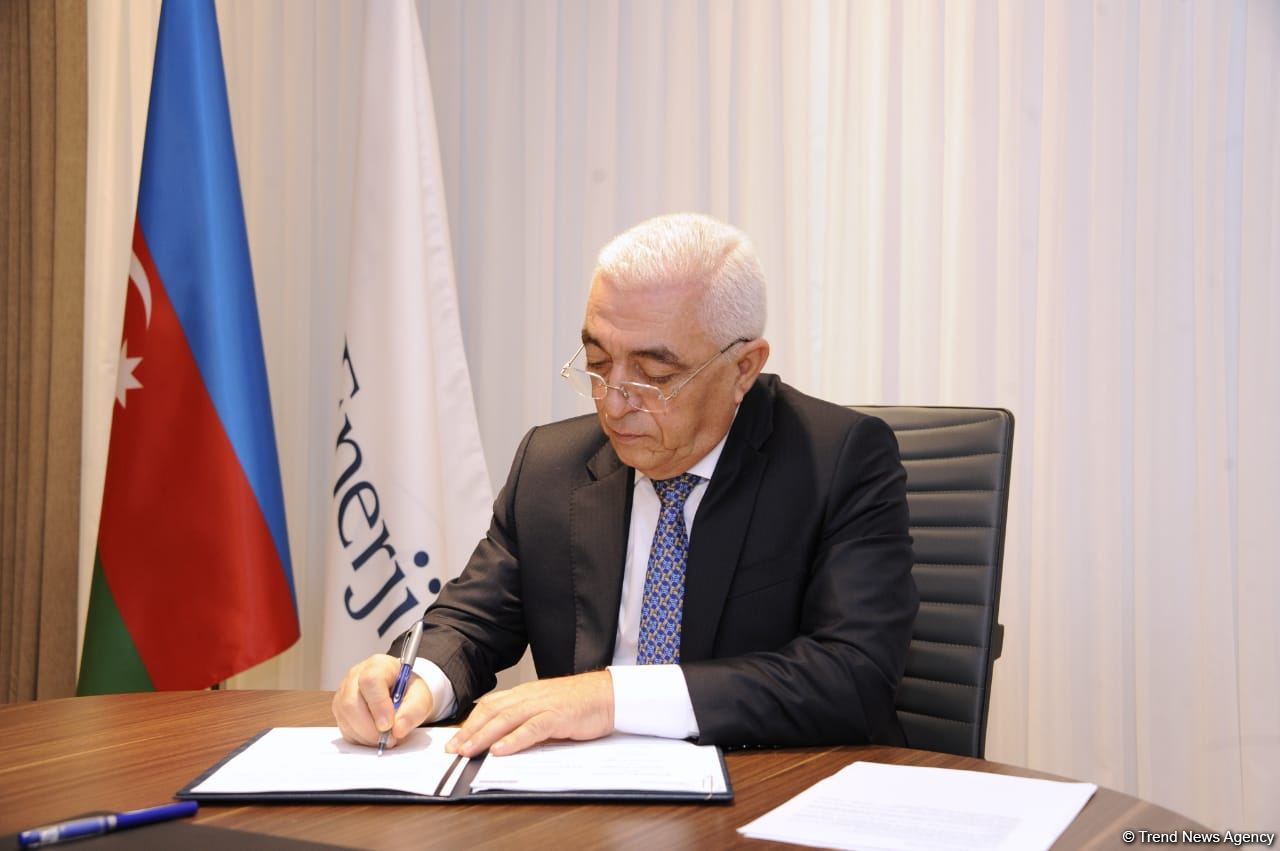 Italy and Azerbaijan signed an agreement on cooperation within the energy infrastructure of Karabakh, according to Azerbaijan in Focus, reporting Trend News.

The Italians will contribute to the creation of energy infrastructure in the liberated Azerbaijani territories.

In order to create an electric power infrastructure in the territories liberated from Armenian occupation by the Azerbaijani army under the leadership of the Commander-in-Chief Ilham Aliyev, an agreement was signed on mutual cooperation in the format of a video conference with the participation of the head of Azerbaijan’s Azerenerji OJSC Baba Rzayev, the head of the Italian company Ansaldo Energia Marino Giseppena and the Italian ambassador to Azerbaijan Augusto Massari.

According to Rzayev, the Italian company will provide equipment for 4 substations with a capacity of 110 kilovolts, which will be built in Aghdam, Fuzuli, Kalbajar and Gubadly districts of Azerbaijan.

“Thus, along with Turkey’s companies, another influential state, Italy, will also participate in the electric power supply projects in the territories liberated from the occupation,” he stressed.

He also noted that in the above-mentioned districts, as well as Zangilan district, which Armenia had been holding under occupation for almost 30 years, the entire infrastructure, including power plants, substations and power lines, was destroyed.

Following over a month of military action to liberate its territories from Armenian occupation from late Sept. to early Nov. 2020, Azerbaijan has pushed Armenia to sign the surrender document. A joint statement on the matter was made by the Azerbaijani president, Armenia’s PM, and the president of Russia.
A complete ceasefire and a cessation of all hostilities in the zone of the Nagorno-Karabakh conflict was introduced on Nov. 10, 2020.