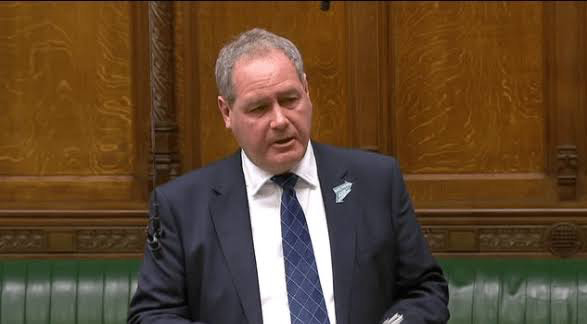 According to ‘Azerbaijan in Focus’, reporting on RFE/RL’s recent interview with Bob Blackman MP, Head of the Azerbaijan All-Party Parliamentary Group in the UK Parliament, it is necessary to increase international pressure on Russia to achieve a final settlement of the Armenian–Azerbaijani Nagorno-Karabakh conflict.

“But the reality is, obviously, that Russia has a large military base in Armenia, and Russia generally has a great influence over Armenia. Therefore, most of the pressure should be directed towards Russia. This would facilitate the return of Azerbaijani lands. Russia is the guarantor of Armenia. They should exert pressure on Armenia and say that it is time to return the regions back to Azerbaijan.

Bob Blackman added that in the current situation, the prolongation of the conflict would be to the detriment of Armenia:

“Well, clearly, one of the aspects here is that we can push the UN Security Council to speed up the process. We can and must do this. Even, if necessary, the support of the UN General Assembly should be harnessed to play a role in the peace talks. It is very important to undertake these discussions. Armenia’s position on this issue is not very smart. They suffer when they don’t need to. If there is a peace agreement where Nagorno-Karabakh and the seven surrounding regions are returned to Azerbaijan, it will ultimately favour Armenia, because it will open up opportunities for investment and prosperity.”