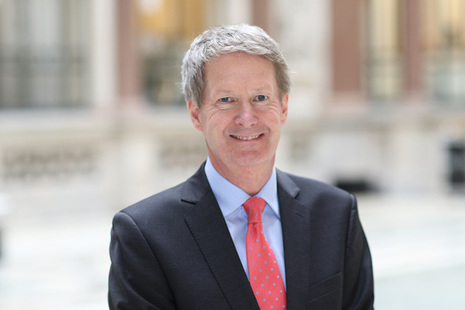 The UK provided the Azerbaijani government with a list of companies interested in participating in the reconstruction work in Karabakh region, noted UK’s Ambassador to Azerbaijan James Sharp, according to Azerbaijan in Focus, reporting Trend News.

“Now we are waiting for the specific plans for restoration work from Azerbaijan, which the companies will follow,” the ambassador said.

Sharp added that Karabakh is one of the best places in Azerbaijan for the development of green energy.

“We are very pleased that the Azerbaijani government is developing green energy in the liberated territories,” Sharp added.