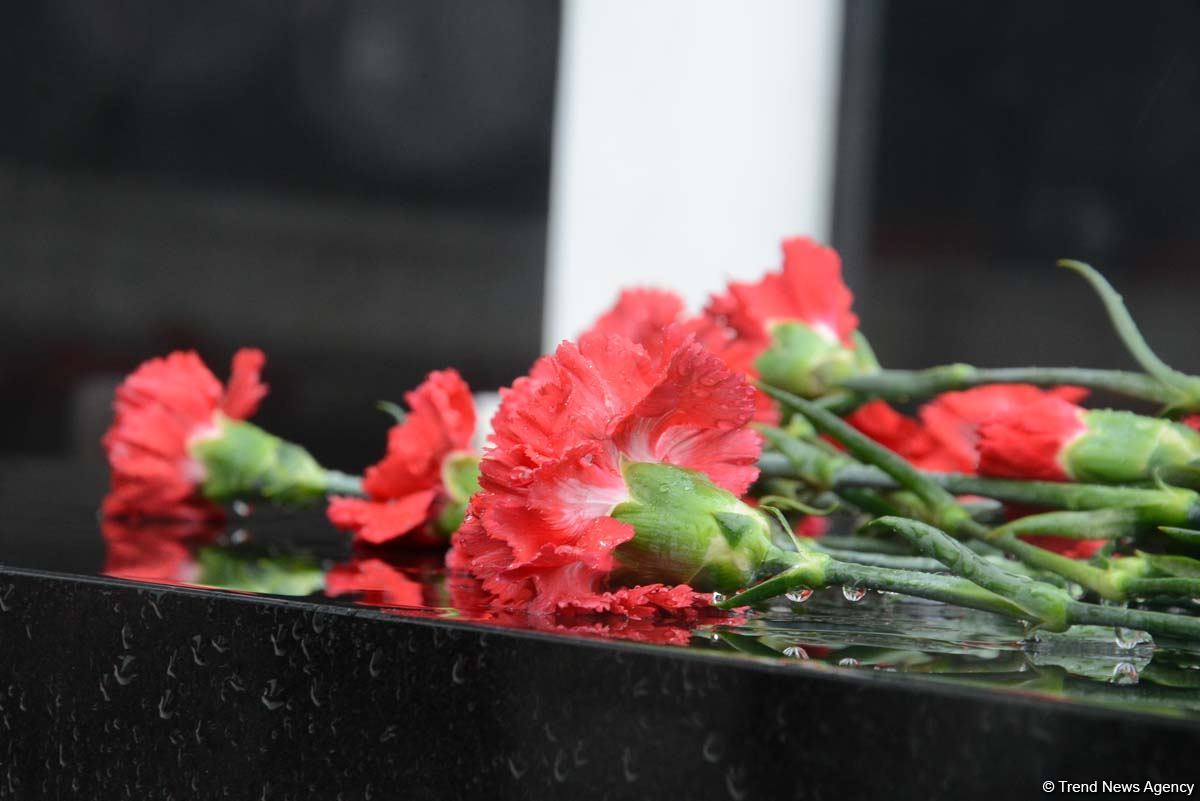 Jews living in Azerbaijan revered the memory of the victims of the January 20 tragedy, according to Azerbaijan in Focus, reporting Trend News on January 20 with reference to STMEGI International Charitable Foundation.

A charity meeting was held at the Ardabil Mosque in Azerbaijan’s Guba district on January 18, 2021.

“The memory of the victims of bloody January, together with the Azerbaijani brothers, was revered by a representative of the regional executive authority in Krasnaya Sloboda (settlement in Guba district) Pisakh Isakov, chairman of the religious community of Mountain Jews Yuri Naftaliev, chairman of the municipality Yafo Yadadyaeva, activists of the settlement Raman Isakov, Telman Mukhailov and others,” the message said.“Then, members of the religious community of Mountain Jews and the municipality gave food products allocated by STMEGI to members of 40 families of martyrs, the poor and elderly people who were left alone,” the message said.

“Participants of the charitable meeting, members of the Mountain Jewish community expressed condolences to the entire Azerbaijani people in connection with the bloody events of January 20, 1990,” the message said. “They noted that this is the pain not only of the Azerbaijani people but also of all peoples inhabiting our country. We do not separate ourselves from our Azerbaijani brothers and sisters.”

While speaking at the meeting, Akhund (title for an Islamic cleric) of Guba city Haji Naib Sattarov greeted the audience and spoke about the centuries-old ties of friendship connecting Azerbaijanis and Mountain Jews. Sattarov sincerely thanked the President of STMEGI German Zakharyaev.
“On the same day, Sattarov, having called the editorial office of the “Birlik-Unity” newspaper, asked to convey good wishes to German Zakharyaev,” the message said. “For many years, a person whom I respect, who conducts charity events, helps the families of martyrs who gave their lives for the independence of our country. May the Almighty reward him for a kind heart, for reverence for the memory of the victims of bloody January.”