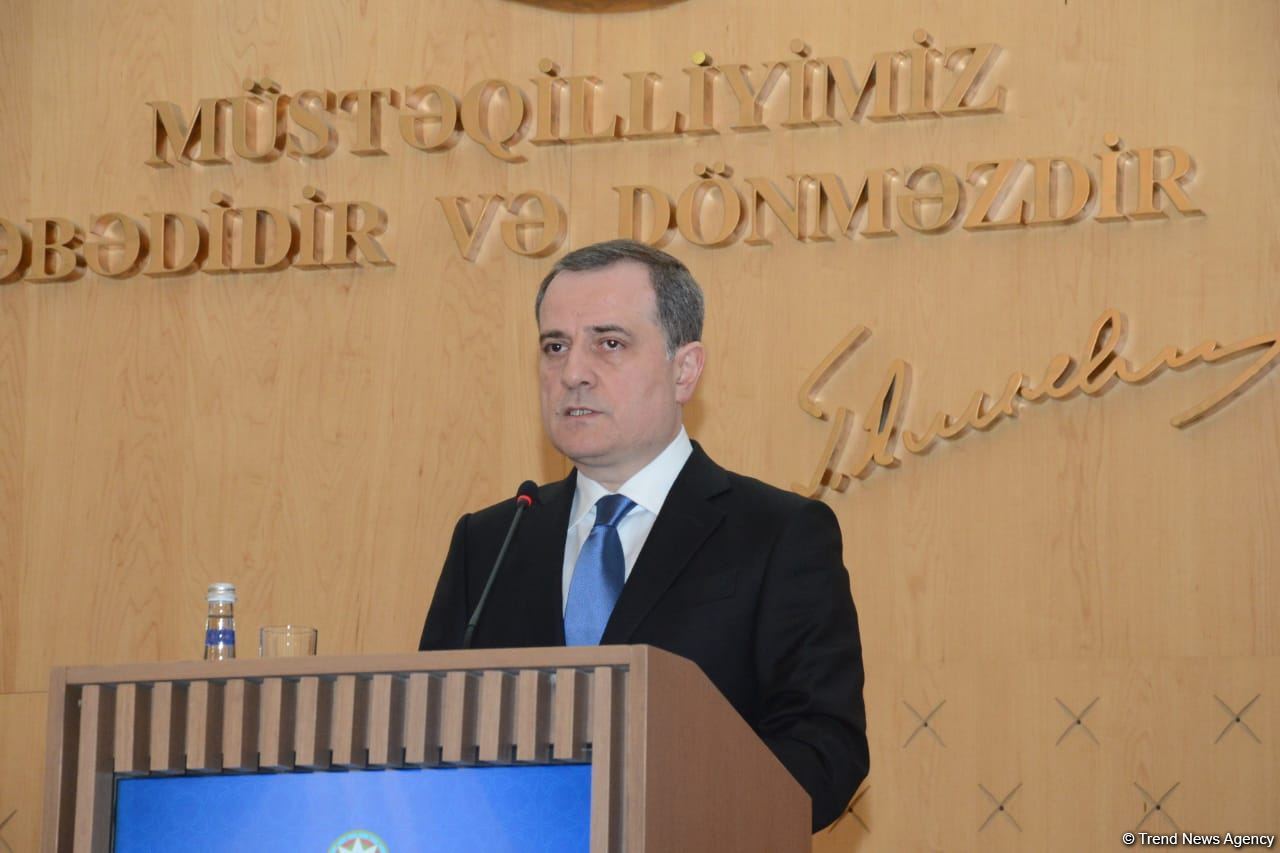 Azerbaijan is committed to fulfilling its obligations under the trilateral agreement, Azerbaijani Foreign Minister Jeyhun Bayramov said, according to Azerbaijan in Focus, reporting Trend News.

Bayramov made the remark during a joint press conference with Russian Foreign Minister Sergei Lavrov.

“During a one-on-one meeting, the foreign ministers of Azerbaijan and Russia discussed the implementation of the trilateral agreement,” Bayramov said.

“The Azerbaijani side believes that this statement serves as a sufficient condition for normalizing the situation and development, as well as a basis for creating new realities in the region. Azerbaijan is responsible in its obligations under the agreement,” the Azerbaijani FM said.

According to Bayramov, Azerbaijan has taken a large number of unilateral steps.

The Azerbaijani minister also noted the constructive role of Russia in the implementation of the agreement.