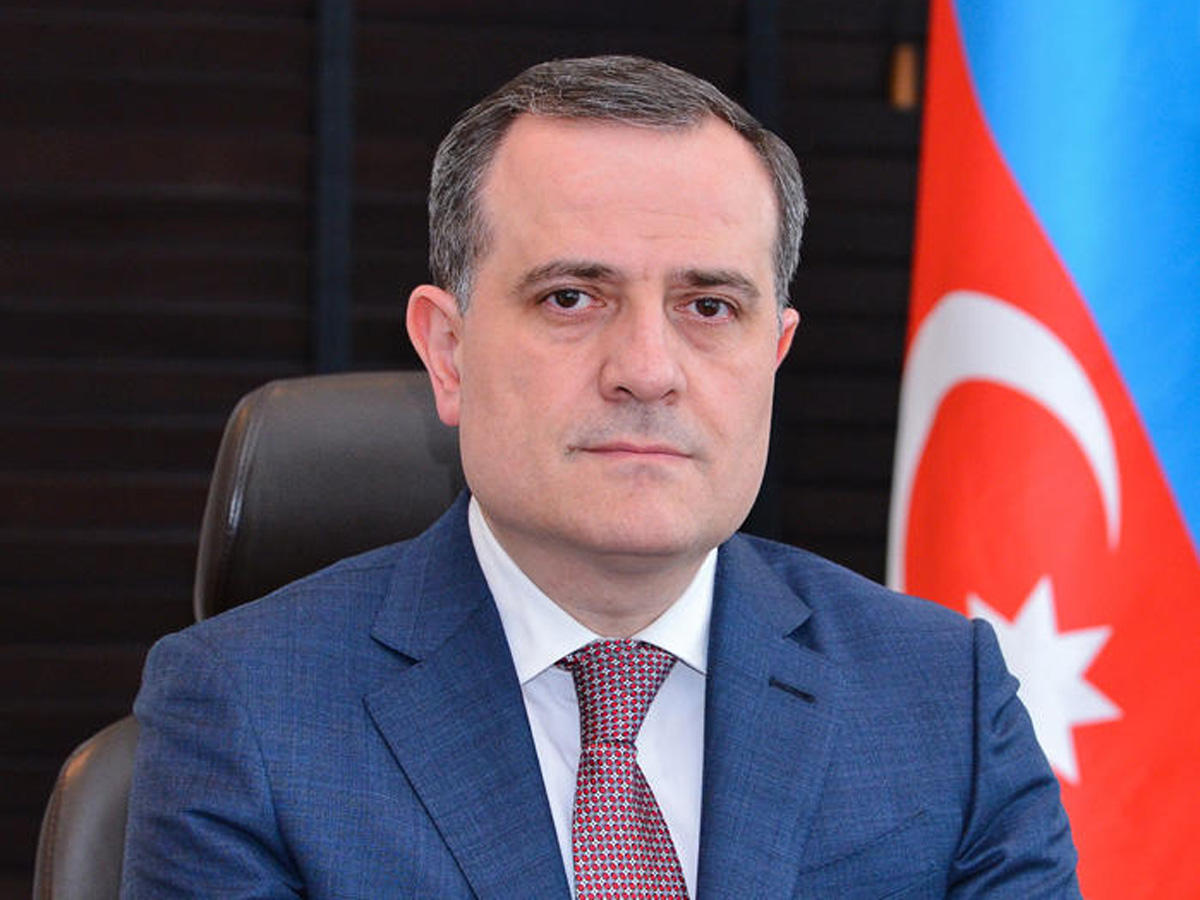 Bayramov said that as the Nagorno Karabakh conflict ended with the restoration of Azerbaijan’s territorial integrity on the basis of international law now hundreds of thousands of Azerbaijani IDPs, expelled from their lands by Armenia’s armed forces as a result of ethnic cleansing in the early 1990s, will be able to use their fundamental right to return.

“We are opening a new page of post-conflict reconstruction, rehabilitation and restoration of peaceful co-existence. The key issue here is the proper implementation of agreements by Armenia and Azerbaijan under the Tripartite Statement of 10 November 2020. It is the only way for establishing durable peace, security, stability and prosperity in the region. In this connection, I would like to express appreciation for the support to the 10 November Statement, which came from Italy on the governmental and parliamentary levels”, added the minister who afterword replied on the role of the OSCE Minsk Group in the mediation process.

Regarding the role of the Russian and Turkish peacekeepers in the Azerbaijani region of Nagorno Karabakh: “The Russian peacekeepers are deployed in the post-conflict zone in accordance with the Tripartite Statement signed by the Presidents of Azerbaijan and Russia and the Prime Minister of Armenia on November 10, 2020.” Bayramov added that so far, there has been no serious incident, except for the transfer of the sabotage group from Armenia to the territory of Azerbaijan in late November 2020.

“Another security threat is heavy contamination of the de-occupied territories of Azerbaijan with landmines and unexploded ordnance. To this day Armenia refuses to present the maps of the minefields. This refusal is a clear violation of international humanitarian law, which leads to numerous casualties,” the minister explained.

He added that building transport infrastructures can lead to positive economic developments in the South Caucasus region.

“The new landline will link Azerbaijan with its Nakhchivan region, which was in the blockade by Armenia for almost three decades. It will also enhance connectivity between the South Caucasus countries and their neighbors. The new transportation landscape will contribute to economic cooperation and development, which will, in turn, provide a positive effect on greater regional and international scale”, Bayramov said, explaining what further opportunities could arise for Italian companies in this development process, considering that Ansaldo has recently been awarded an important contract for electric energy in the liberated territories.

Now, continues Bayramov, Azerbaijan entered a post-conflict phase since the Patriotic War and started reconstruction works in the liberated territories.

“The timing is very important as the world economy is experiencing a recession, so the large-scale reconstruction projects launched by Azerbaijan can give a boost to growth and provide additional opportunities to build back better”, affirmed the minister.

“De-mining is a top priority in this context. Large-scale works related to transport, communication, energy, and restoration of cultural and historical monuments are envisaged. Italian companies have great experience in these areas. The Italian government and companies have already indicated their interest to participate in the reconstruction and rehabilitation works. Discussions on potential cooperation areas are underway”, Bayramov concluded.