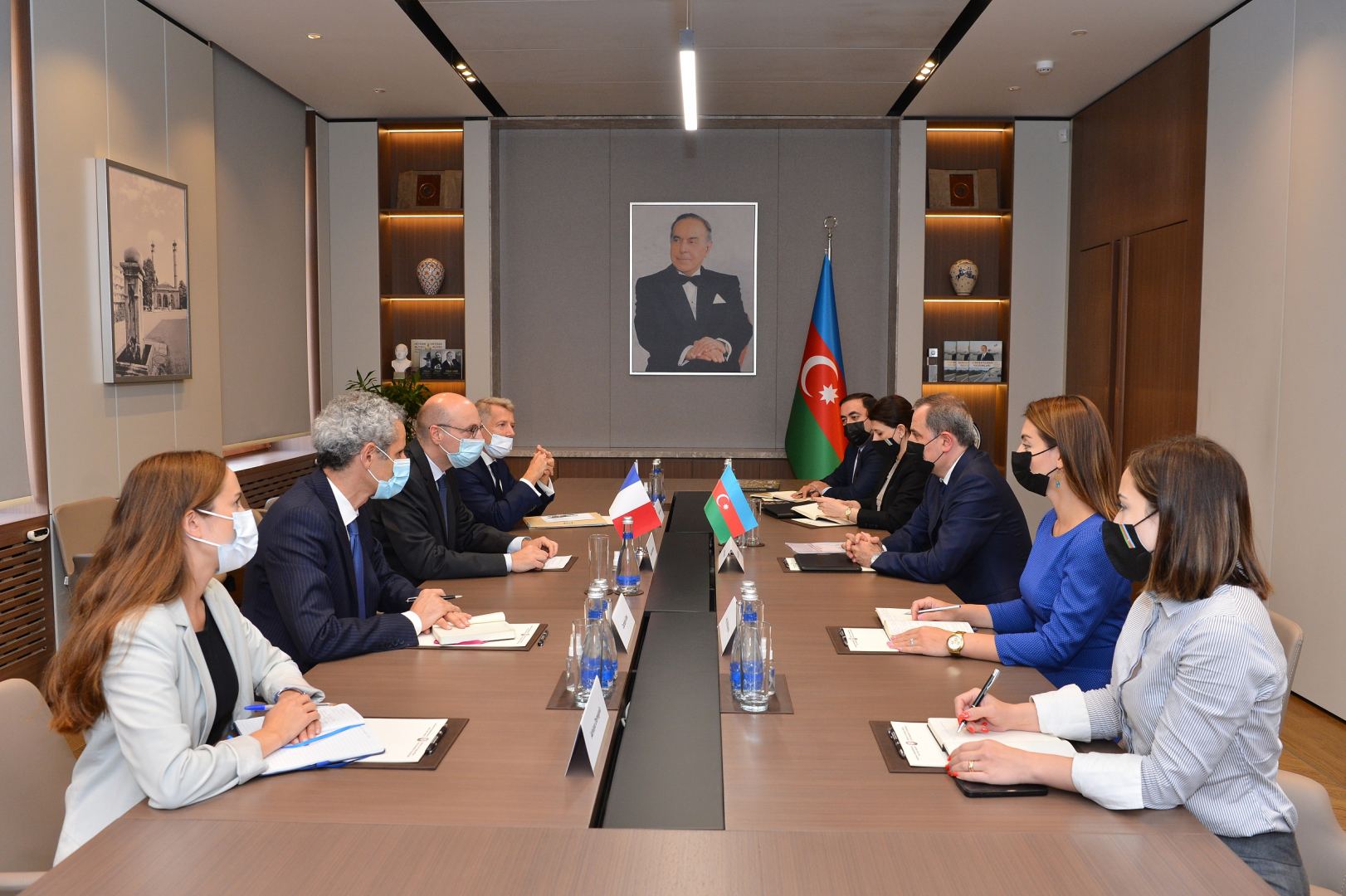 The illegal visit of French officials to the Azerbaijani territories harms the efforts to restore peace in the region in the post-conflict period, according to Azerbaijan in Focus, reporting Trend News, referring to the statement of Foreign Minister Jeyhun Bayramov.

Azerbaijani FM received a delegation headed by the Director of the Continental Europe Department of the French Foreign Ministry, Frederic Mondoloni.

During the meeting, the parties discussed the current situation on regional security, including the implementation of trilateral statements, cooperation with international organizations and other issues.

The sides also exchanged opinions on the agenda of bilateral Azerbaijani-French cooperation, noting the potential for developing cooperation and expressing mutual interest in this context.

Other issues of mutual interest were also discussed at the meeting. 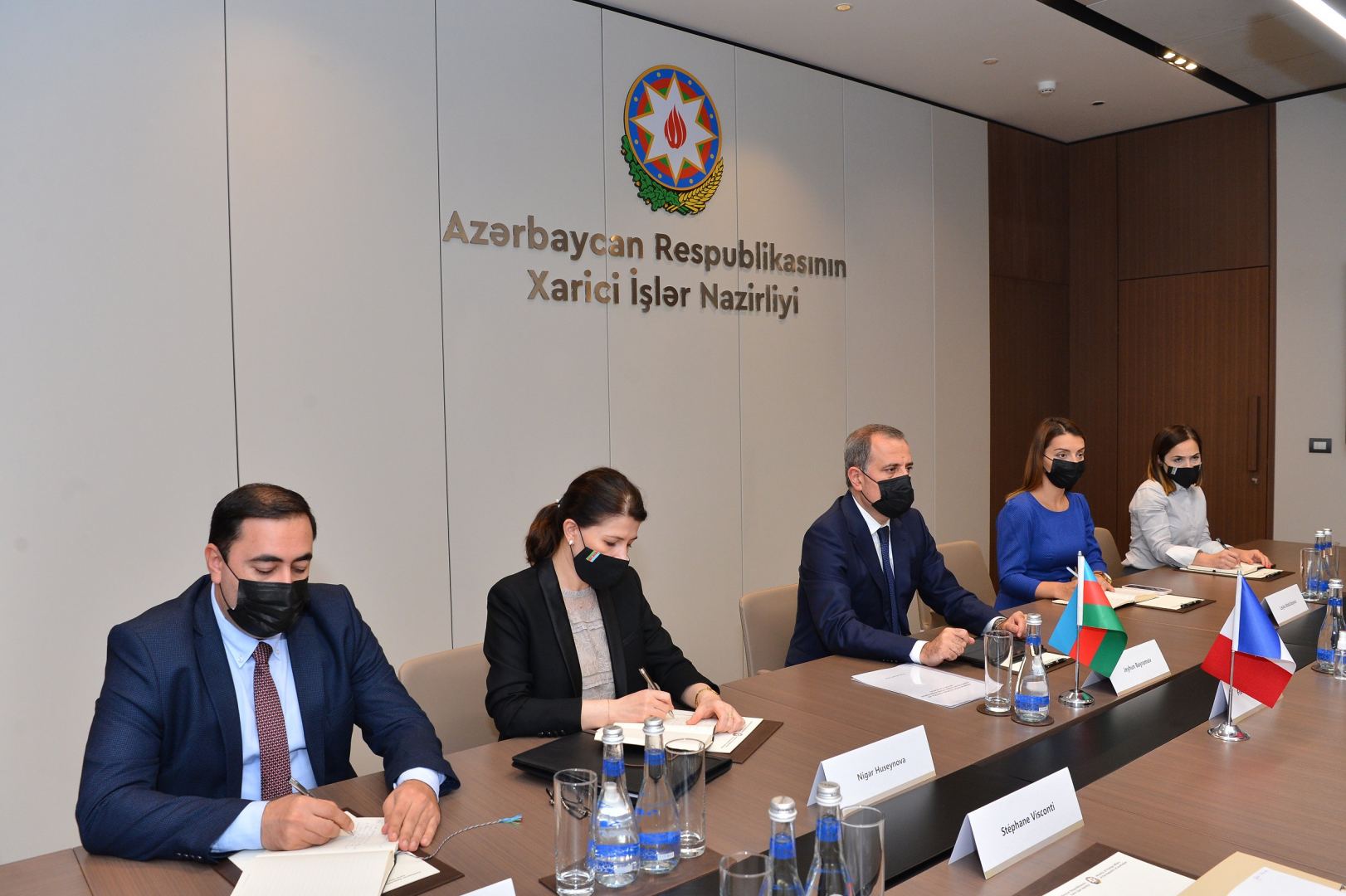