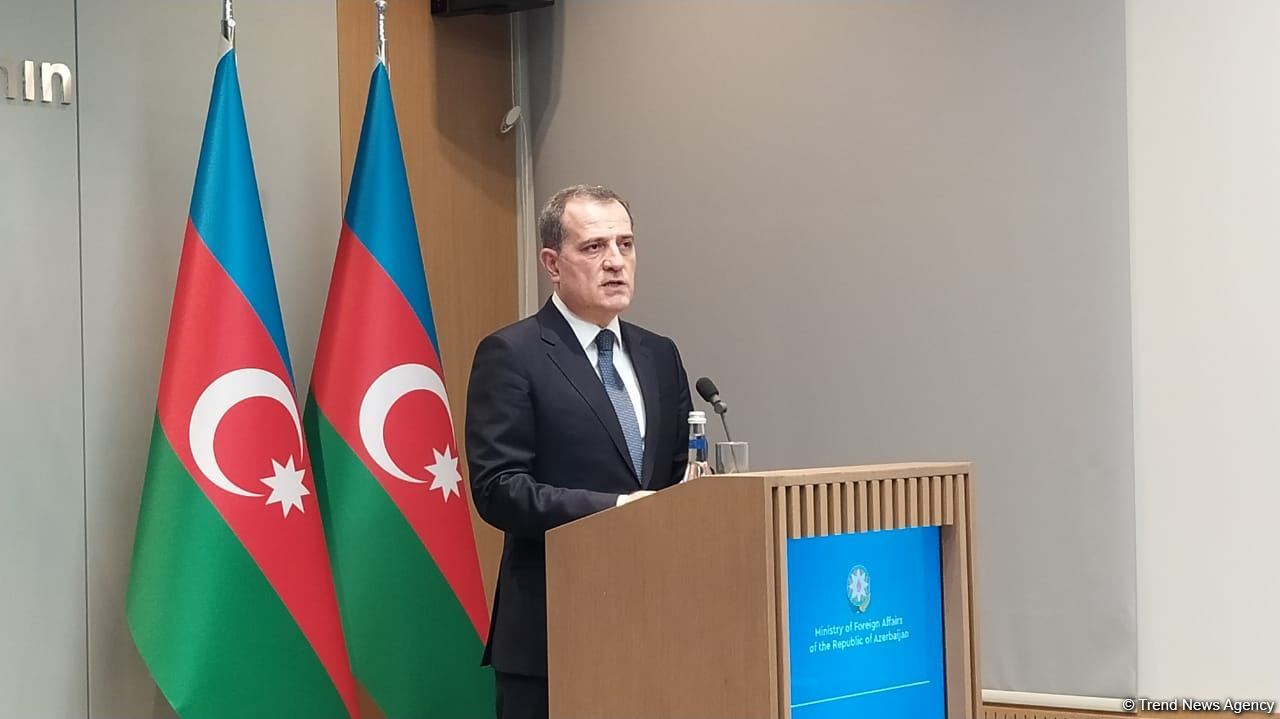 The mine clearance is one of the biggest problems in the process of restoring the Azerbaijani territories liberated from Armenia’s occupation, Azerbaijani Foreign Minister Jeyhun Bayramov said at a joint press conference with Hungarian Minister for Foreign Affairs and Trade Peter Szijjarto in Baku, according to Azerbaijan in Focus, reporting Trend News.