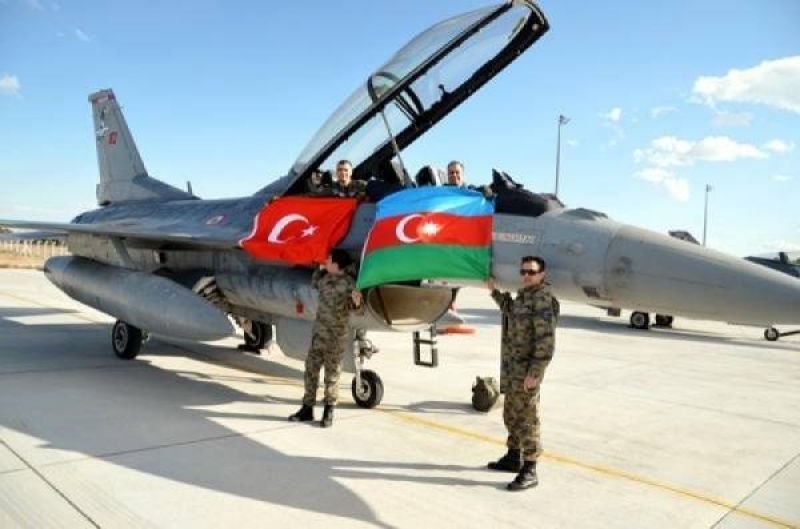 Joint exercises of the Air Forces of Turkey and Azerbaijan

On September 1, four combat aircraft of the Air Force of Azerbaijan (two MiG-29 and two SU-25) flew to Turkey. According to Azerbaijan in Focus, reporting Turan News, the aircraft will take part in a joint tactical exercise with the Turkish Air Force in the city of Konya, which will last until September 17. This was reported by the press service of the Azerbaijani Defense Ministry on Wednesday.