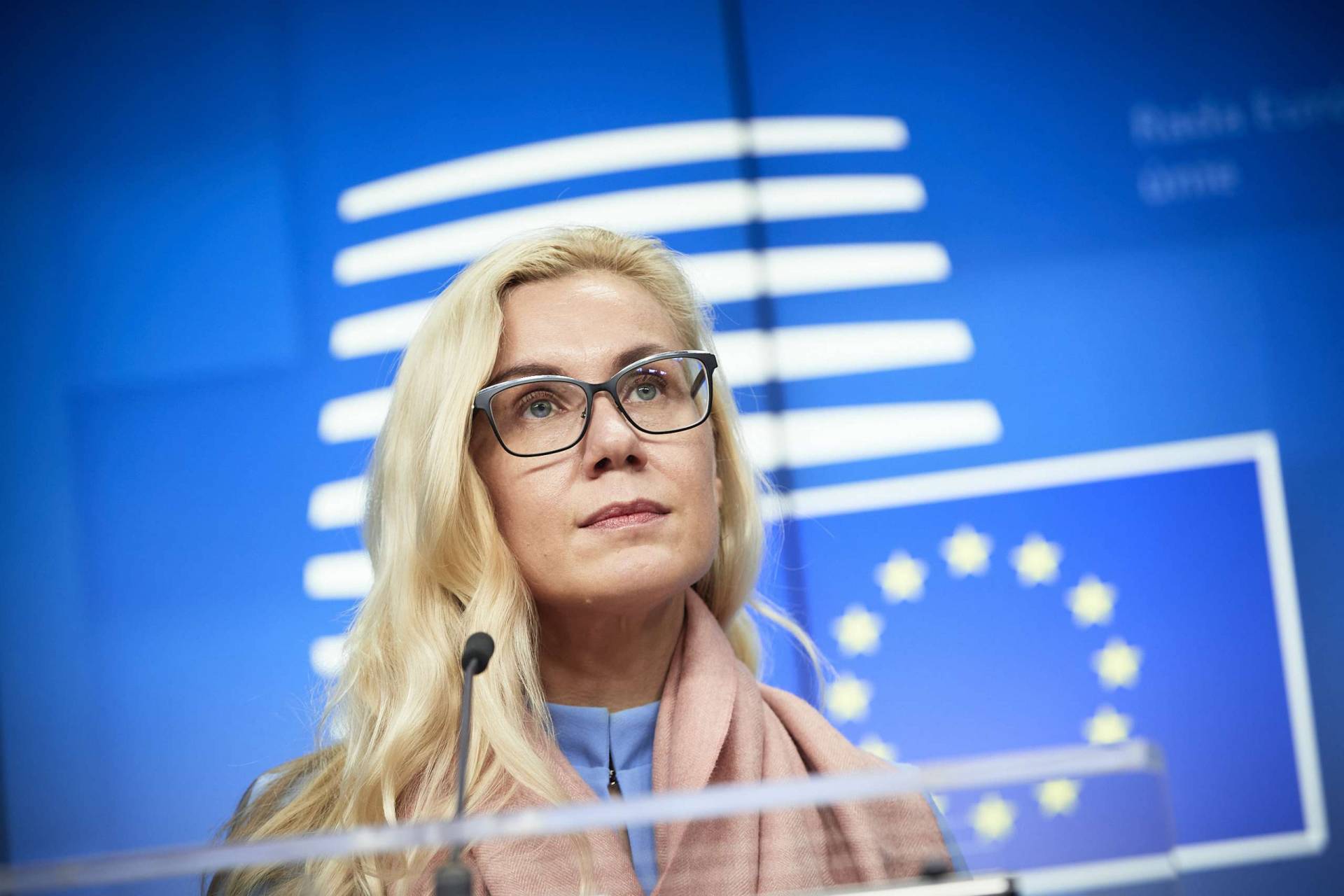 European Commissioner for Energy Kadri Simson plans to renew energy dialogue with Azerbaijan in the coming weeks, according to Azerbaijan in Focus, reporting Trend News.

She made the remarks ahead of the Extraordinary Energy Council in Brussels.

The supply of Azerbaijani gas to Europe through the Southern Gas Corridor began on December 31, 2020. Azerbaijan exported its natural gas to the European market through pipelines for the first time in history.

The European Union has expressed its support for the expansion of the Southern Gas Corridor. In July this year, Azerbaijan and the European Commission signed a memorandum of understanding, which among other issues, also envisages doubling the Corridor’s capacity to 20 billion cubic meters per year by 2027.