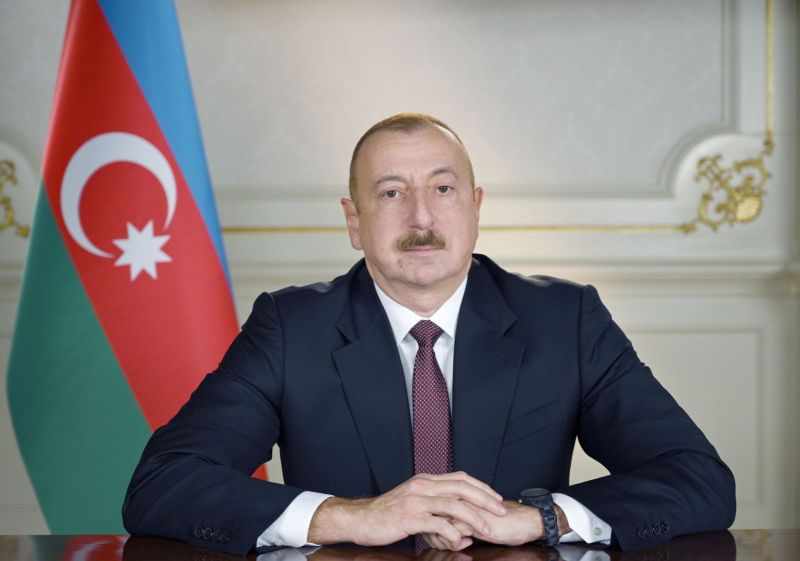 Acting on the instructions of Azerbaijani President Ilham Aliyev, a Co-ordination Headquarters has been established to solve the socio-economic, humanitarian and organisational problems on the territories of Azerbaijan liberated from Armenian occupation, according to ‘Azerbaijan in Focus’, reporting Turan News. A secretariat and an interdepartmental centre will be created at the headquarters.