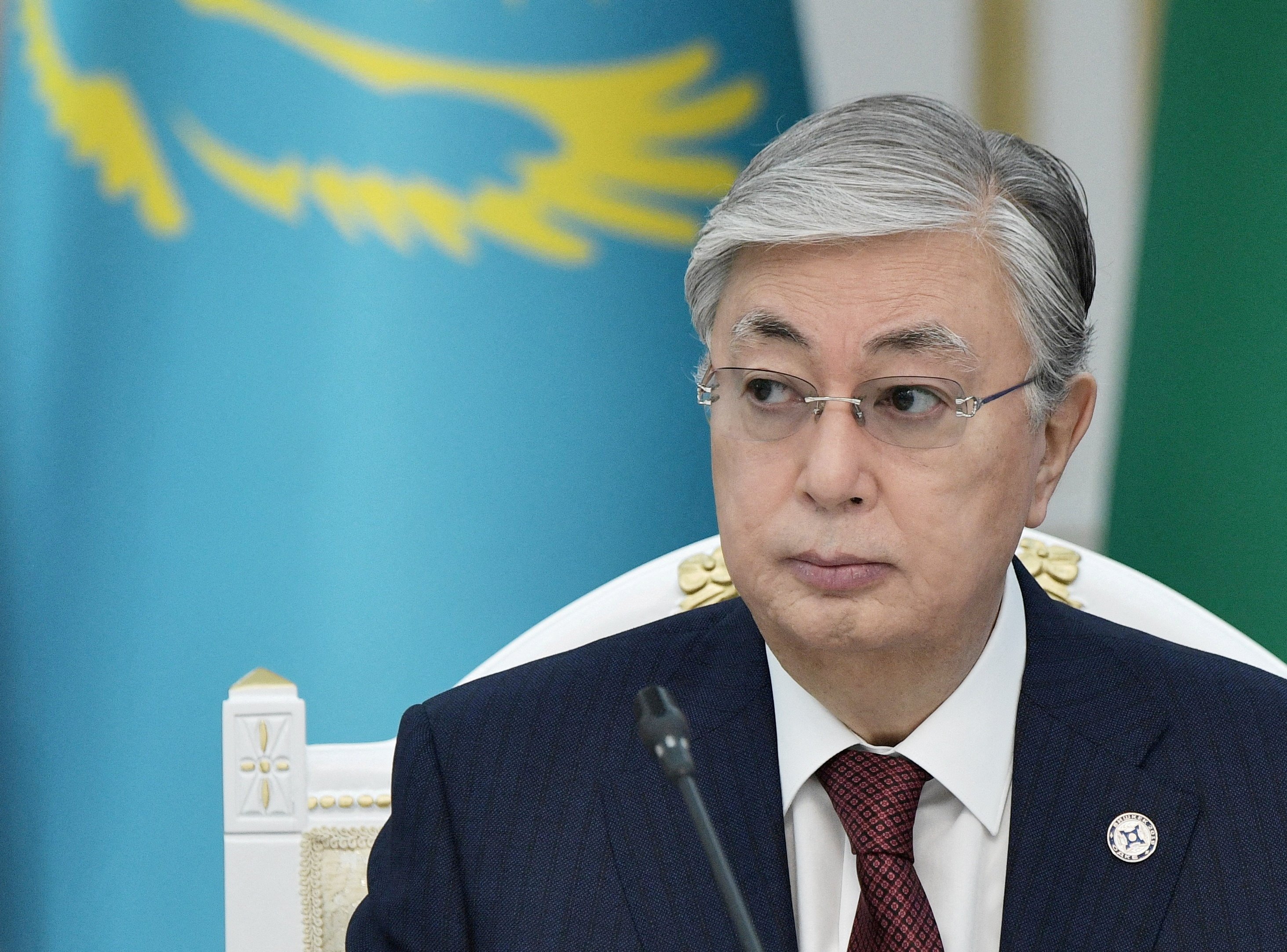 Kazakhstan is not going to recognize “quasi-state” “DNR” and “LNR

Kazakhstan has no plans to recognize the “independence” of the self-proclaimed “Donetsk and Lugansk People’s Republics” (“DNR” and “LNR”). This was announced on Friday, June 17, at the plenary session of the 25th St. Petersburg International Economic Forum (SPIEF) by the President of Kazakhstan Kassym-Jomart Tokayev, according to Azerbaijan in Focus, reporting Turan News.

The Kazakh leader, in the presence of Russian President Vladimir Putin, called the “DNR” and “LNR” “quasi-state territories.”

“If a nation’s right to self-determination is actually implemented across the globe, there will be more than 500 or 600 states on Earth instead of the 193 states that are now a part of the UN. Of course, it will be chaos,” Tokayev stressed.

According to him, for this reason, Kazakhstan will not recognize “Taiwan, or Kosovo, or South Ossetia, or Abkhazia.” “In all likelihood, this principle will be applied to quasi-state territories, which, in our opinion, are Luhansk and Donetsk,” the President said adding that he gave a “frank answer” to a question from discussion moderator Margarita Simonyan, editor-in-chief of RT. She asked how Kazakhstan felt about Russia’s “special operation” in Ukraine. Kassym-Jomart Tokayev, however, expressed confidence that there are different points of view on the war in Ukraine in the country.