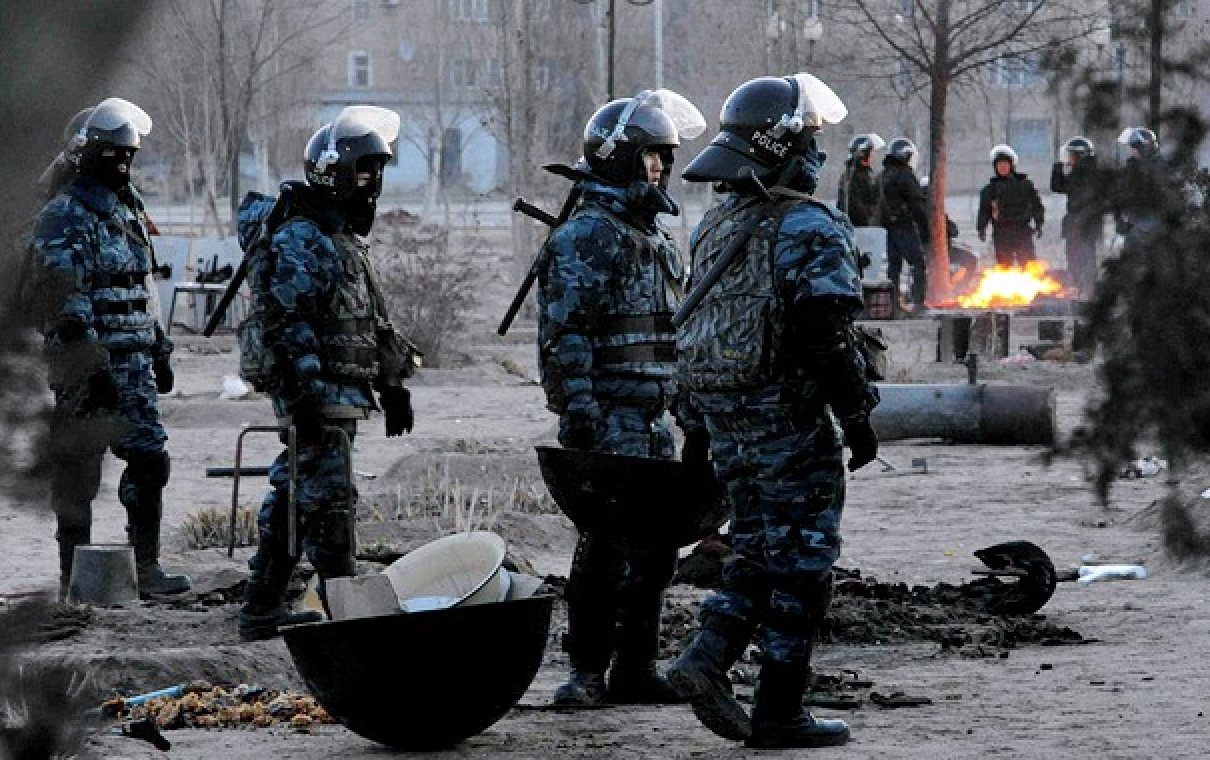 Kazakhstan Shares Information on Damage to Local Businesses from Riots

Kazakhstan’s “Atameken” National Chamber of Entrepreneurs has disclosed the approximate data on the total amount of damage as a result of the riots in the country, according to Azerbaijan in Focus, reporting Trend News.

Nearly 519 shops, located at 662 facilities (including 14 shopping and entertainment centers and trading houses) were revealed to be damaged, on January 7.

The trade and catering facilities, transport, facilities rendering services, as well as financial sector (including ATMs) were mainly damaged.

According to Kazakhstan’s Koramsak association, six gun stores were looted in Almaty.

“At the same time, it’s still impossible to assess the damage caused to most of the tenants as these facilities are unaccessible,” the chamber said.

Kazakhstan’s government announced late January 4 that it was restoring some price caps on liquefied petroleum gas after the rare protests reached Almaty following a sharp rise in the price of the fuel at the start of the year.

Many Kazakhs have converted their cars to run on LPG, which is far cheaper than gasoline as a vehicle fuel in Kazakhstan because of price caps. But the government argued that the low price was unsustainable and lifted the caps on Jan. 1.

After the price of the fuel spiked, big demonstrations erupted on Jan. 2 in certain parts of the country. Public protests are illegal in the country unless their organizers file a notice in advance. Following the development of the situation, the government declared a state of emergency all over the country.