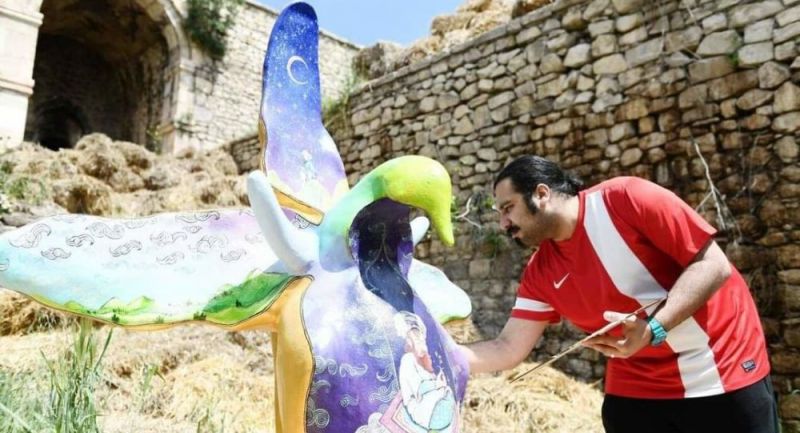 The international music festival “Khary-Bulbul” (the flower symbol of Shusha) starts today in the city of Shusha, which is declared the cultural capital of Azerbaijan, according to Azerbaijan in Focus, reporting Turan News.

The festival, organised with the support of the Heydar Aliyev Foundation, will be attended by public and cultural figures, musical groups of various peoples living in Azerbaijan, who will perform folk and classical music.

The festival “Khary-Bulbul” was first held in Shusha in 1989 on the initiative of the then Minister of Culture, Polad Bulbuloghlu. It was no longer held due to the occupation of Shusha.

Presidents Ilham Aliyev and Recep Tayyip Erdogan, who promised to come to Shusha for the celebration of Ramadan, which begins on May 13, are expected to arrive at the festival.