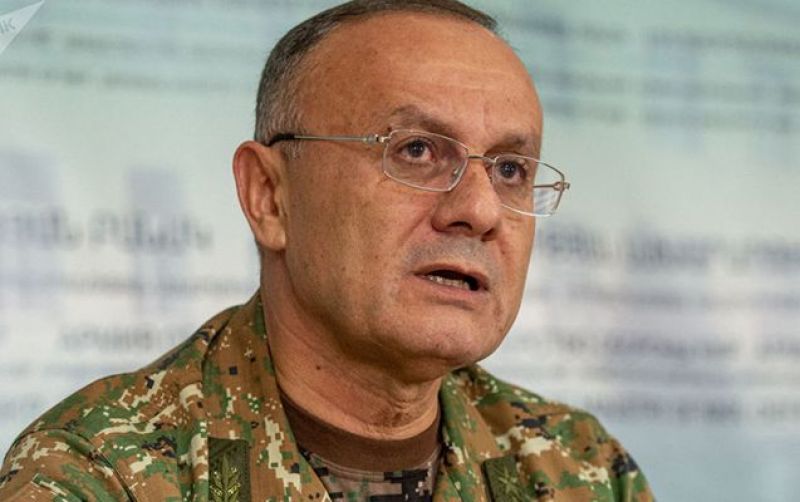 Azerbaijan has declared Seyran Ohanyan, former Armenian Defence Minister, as ‘wanted’ under Article 103 (Genocide) of the Criminal Code of Azerbaijan, according to ‘Azerbaijan in Focus’, reporting Turan News.

Following the ruling of the Military Prosecutor’s Office of Azerbaijan, the summons for arrest was issued by Judge Elbey Allahverdiyev of the Baku Military Court ‘in absentia’.

Ohanyan is charged with participation in masterminding the Khojaly Genocide of 26 Ferbruary 1992, the worst single atrocity of the Armenian–Azerbaijani Nagorno-Karabakh conflict, which claimed the lives of 613 Azerbaijani civilians.