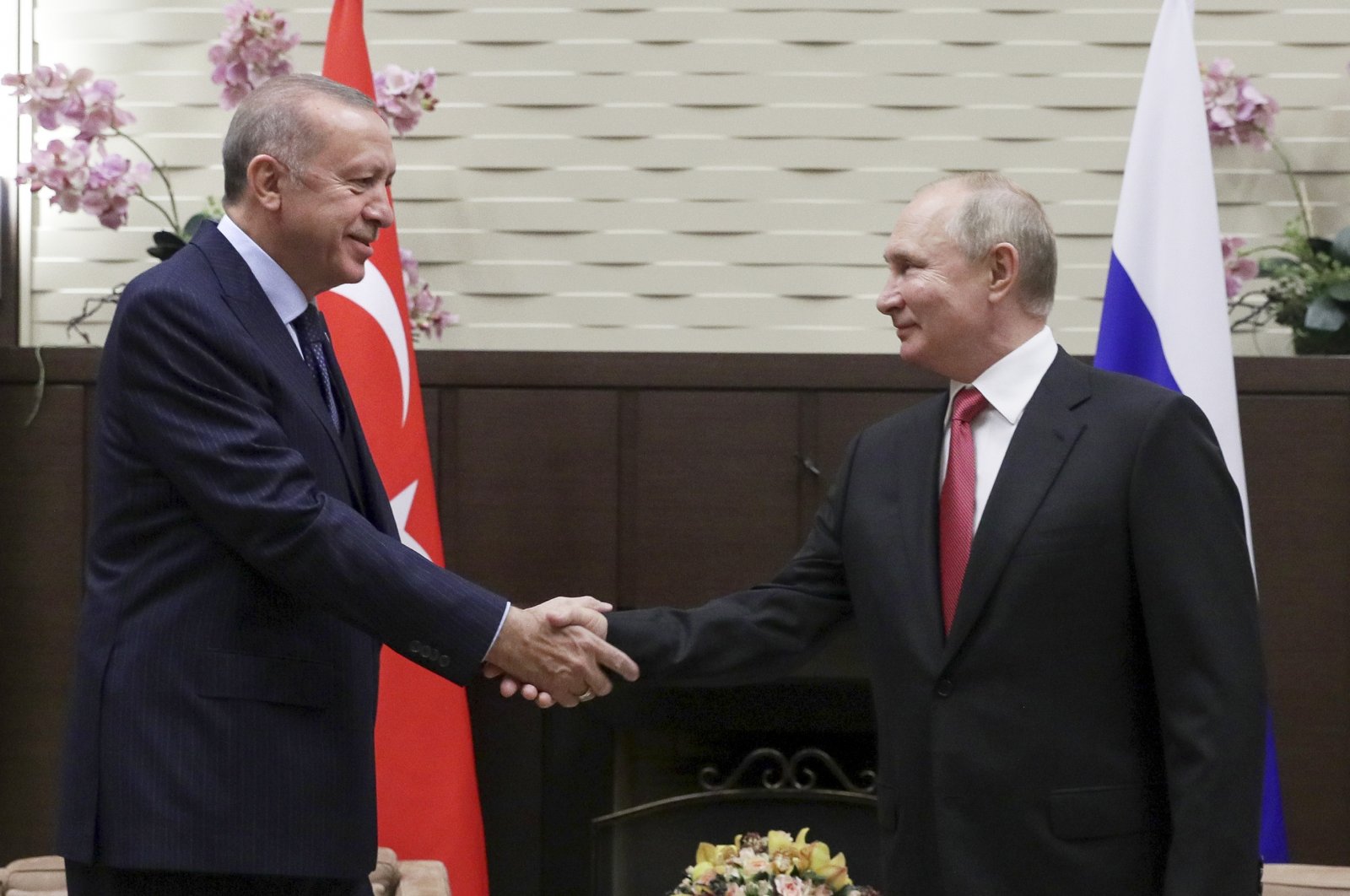 The Russian president will visit Turkey once the pandemic situation and schedules allow it, the Kremlin said.

Turkey’s Foreign Minister Mevüt Çavuşoğlu also stated Thursday that Putin will announce the date of his Turkey visit in February after his return from the Beijing Winter Olympics.

In an interview broadcast on Wednesday, Erdoğan said Turkey is ready to host the leaders of Russia and Ukraine to “pave the way for re-establishing peace” as tensions between the two countries show little sign of diminishing.

“Turkey wants tensions between Russia and Ukraine to be resolved before they turn into a new crisis,” the president stated.

Turkey has been closely following the developments and is in close contact with both Kyiv and Moscow. Erdoğan had said Turkey could mediate between the neighbors amid increasing tensions in the region and recently announced plans to visit Ukraine in February to help defuse tensions.

Meanwhile, both Russia and Ukraine are open to the idea of Turkey playing a role in easing tensions between the two countries, as proposed by Ankara in November, according to Turkish diplomatic sources.