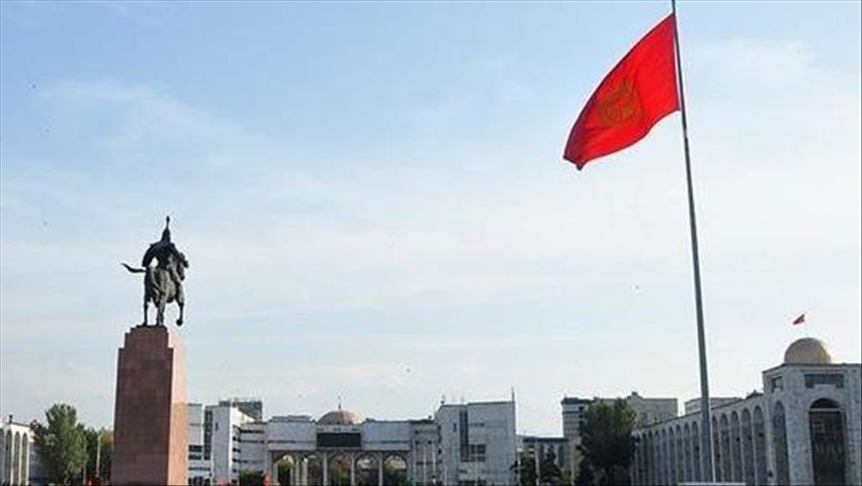 Speaking at a news conference alongside his Azerbaijani counterpart, Jeyhun Bayramov, during a visit to Baku, Kazakbaev said relations between Kyrgyzstan and Azerbaijan should be raised to the level of a strategic partnership.

He underlined that the trade volume between Bishkek and Baku is “below the potential,” adding that Kyrgyzstan wants to develop trade relations and desire Azerbaijani investors to take part in different projects in Kyrgyzstan.

Kazakbaev said his country is interested in transportation lines passing through Azerbaijan.

“The foundation of modern relations between our countries was laid by a prominent figure at the international level, the founder of modern Azerbaijan Heydar Aliyev,” he said.

This article originally appeared in Anadolu Agency on 03 July 2021.