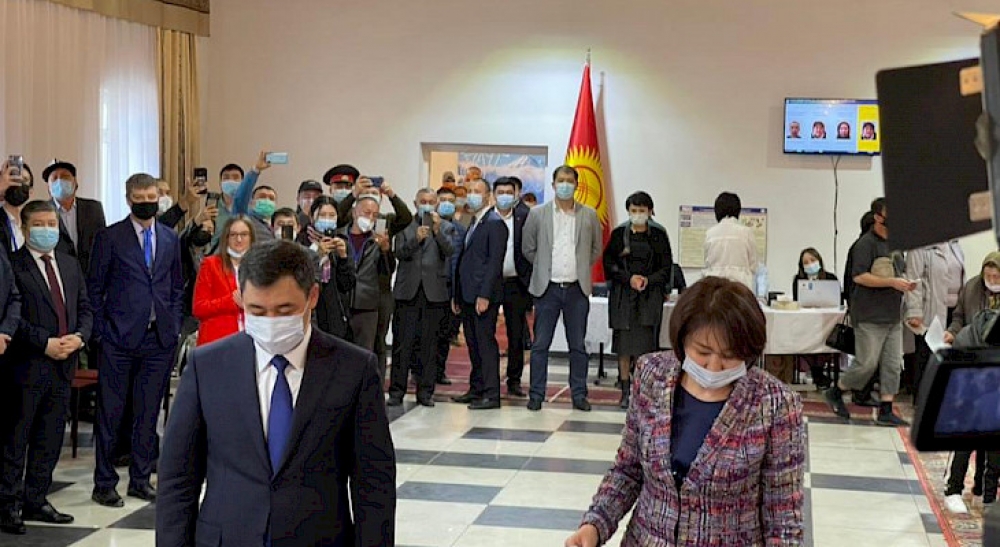 Voters in Kyrgyzstan went to polls on Sunday for a constitutional referendum widely expected to see President Sadyr Japarov’s powers expanded while allowing him to run for office a second time, according to Azerbaijan in Focus, reporting AzerTac, with reference to Al Jazeera.

President Sadyr Japarov—elected in January—signed a law approving the vote in March.

Among the proposed amendments are articles allowing the president to call referenda, appoint members of the government and supreme court without parliamentary approval and run for a two six-year terms.

The amendments also reduce the size of the parliament from 120 members to 90.