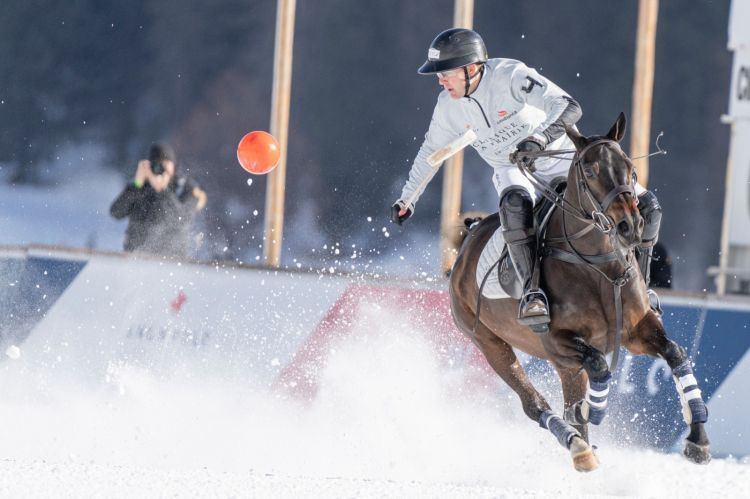 Azerbaijani team took first place at the 37th Polo World Cup in the Swiss city of St. Moritz, according to Azerbaijan in Focus, reporting Trend News.

With the organizational support of the Azerbaijan Equestrian Federation, the country is represented at the prestigious tournament by the Land of Fire team.

In today’s decisive match, the Azerbaijani team defeated the French team, Clinique La Prairie, with a score of 6:2, and became the winner of the tournament for the first time.