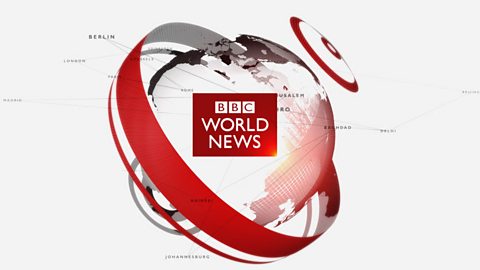 Landmine-Detecting Hero Cambodian Rat vs Landmine-Setting Coward Armenian “Rats” – Isn’t it the time for BBC to get their facts right?

In January 2000, Ilham Aliyev was invited to work for the BBC World Service in Britain. For 25 years now, he continues to work in various fields, mainly in education and health. The following letter he addressed to Sir Timothy Douglas Davie, the Director-General of British Broadcasting Corporation, in connection with the tragic death of two Azerbaijani journalists, who have lost their lives due to a landmine explosion in the Kalbajar region.
The landmines in the newly-liberated regions are the tragic aftermath of the nearly 30-year Armenian occupation. In gross violation of international law, all requests to provide the maps of landmine locations have been ignored by the Armenian side.

“Every discussion which is made from an egoistic standpoint is corrupted from the start and cannot yield an absolutely sure conclusion. The ego puts its own interest first and twists every argument, word, even fact to suit that interest.”
Paul Brunton (Rafael, Hurst), British Author

“If someone is the face of the BBC, entering into party politics seems to me not the right place to be.”
– Sir Timothy Douglas Davie CBE, Director-General, BBC

RE: Landmine-Detecting Hero Cambodian Rat vs Landmine-Setting Coward Armenian “Rats” – Isn’t it the time for BBC to get their facts right?