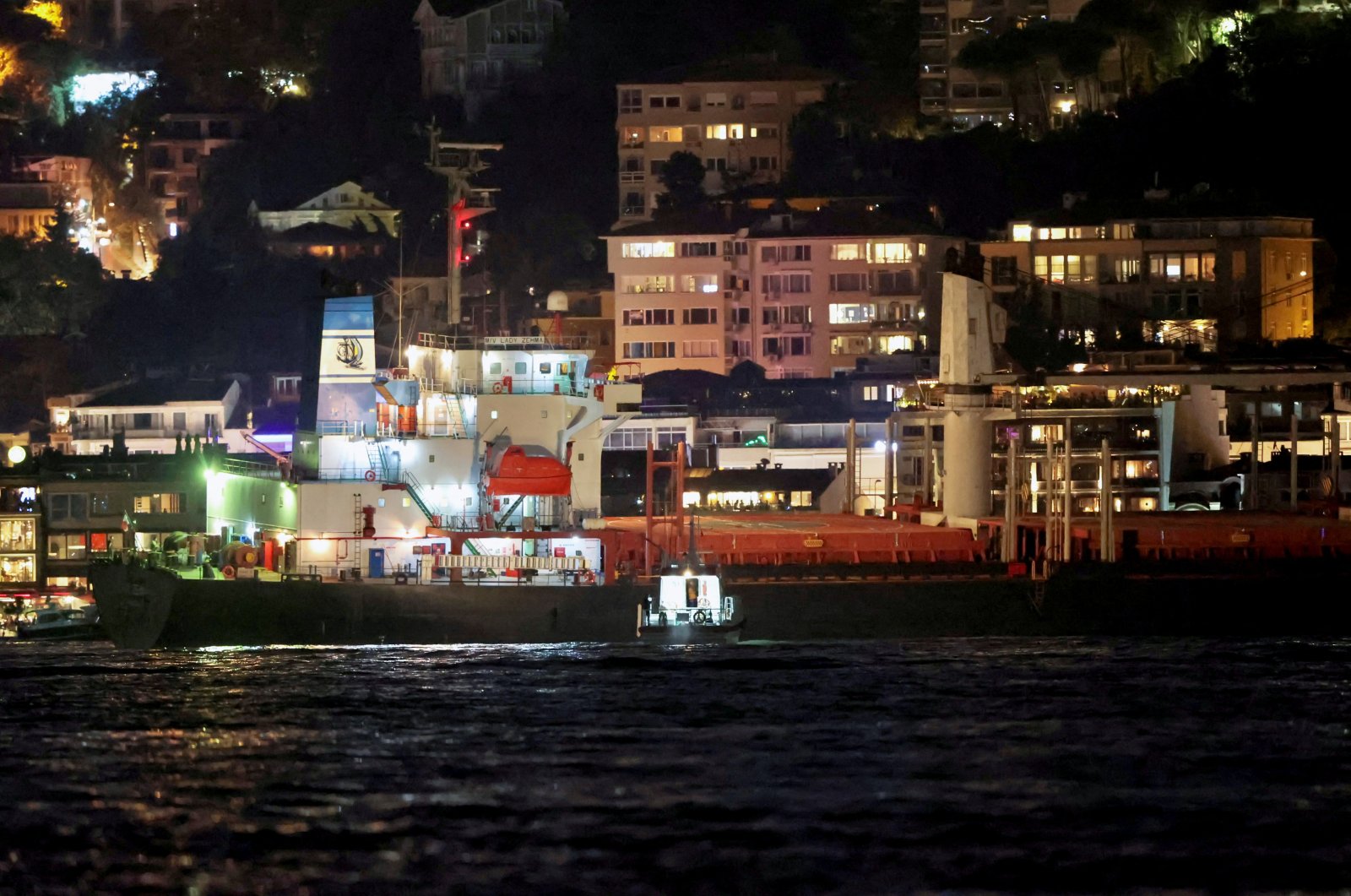 The largest convoy of grain ships carrying over 282,000 tons of agricultural products as part of a deal mediated by Türkiye and the U.N. set sail from Ukrainian ports on Sunday, according to Azerbaijan in Focus, reporting Daily Sabah.

The cargo bound for eight countries was loaded at the Black Sea ports of Odessa, Chernomorsk and Pivdennyi. The ports had been completely blockaded by Russia’s invasion until a July 22 deal brokered by the United Nations and Türkiye.

The grain shipment from the Ukrainian ports continues under the control of the Joint Coordination Centre (JCC) in Istanbul, the Turkish Defense Ministry said.

Eighty-six ships have since set sail from Ukrainian ports under the deal, carrying 2 million tons of agricultural products to 19 countries, the Ukrainian Infrastructure Ministry said in a statement on Facebook.

The deal was struck after Ukraine’s access to its main export route via the Black Sea was cut when Russia invaded and blockaded Ukraine’s ports, prompting a surge in global food prices and fears of shortages in Africa and the Middle East.

Türkiye, the U.N., Russia and Ukraine signed an agreement in Istanbul on July 22 to resume grain exports from three Ukrainian Black Sea ports, which paused after the Russia-Ukraine war that began in February.

The JCC, which includes officials from the three countries and the U.N., has been set up in Istanbul to oversee the shipments.

Since the first vessel departed under the deal on August 1, more than 80 ships have carried over 1.6 million tons of agricultural products from Ukraine.

Ukraine hopes to export 60 million tons of grain in eight to nine months, presidential economic adviser Oleh Ustenko said in July, cautioning that those exports could take up to 24 months if ports do not function properly.