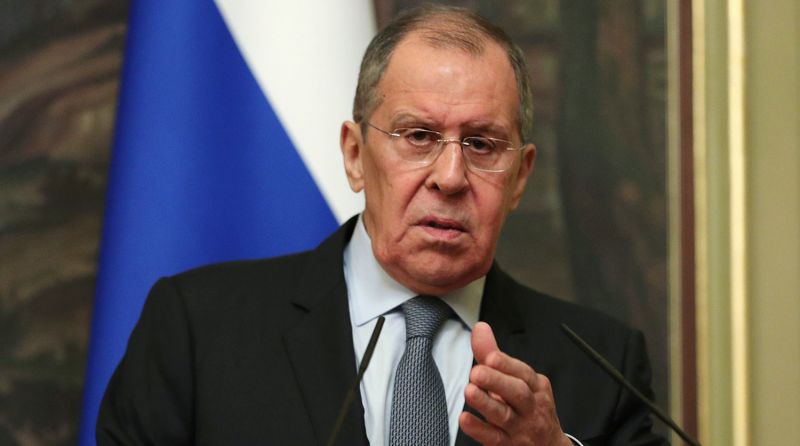 Lavrov about Armenian Prisoners of War

The trilateral statement of the leaders of the Russian Federation, Armenia and Azerbaijan dated November 9 does not have any “secret attachments”, Russian Foreign Minister Sergei Lavrov said during a press conference on Monday, according to Azerbaijan in Focus, reporting Turan News.

According to him, at present the most acute issue is the exchange of prisoners of war.
“Russia wants to make efforts to finally close the issue of returning Armenian prisoners,” he said, noting that at first the Armenian side could not draw up lists of prisoners.

“It was necessary that the parties first of all form lists of people who disappeared. Azerbaijan gave such lists, and they were insignificant, and all were not immediately returned, but returned eventually.

“On the Armenian side, the lists were not formed immediately and were, for the most part, incomplete. And subsequently there was an exchange of those who were participants in the events that ended on November 9. But now, the main issue is the question that arose in the Hadrut region in December, when most of the Armenian soldiers sent there were captured. The Azerbaijani side stated that since these people were transferred to the region after the ceasefire, they should be considered in a separate order. President Putin and I are still promoting the need to continue consideration of the issue in order to close it and be guided by the principle of “all for all,” Lavrov added.

The Foreign Minister stressed that he spoke with his Armenian counterpart in order to clarify the final lists. But it turned out that there are a lot more prisoners than 62, as was mentioned earlier. Now the lists are being verified in order to understand where these people may be,” Lavrov said.