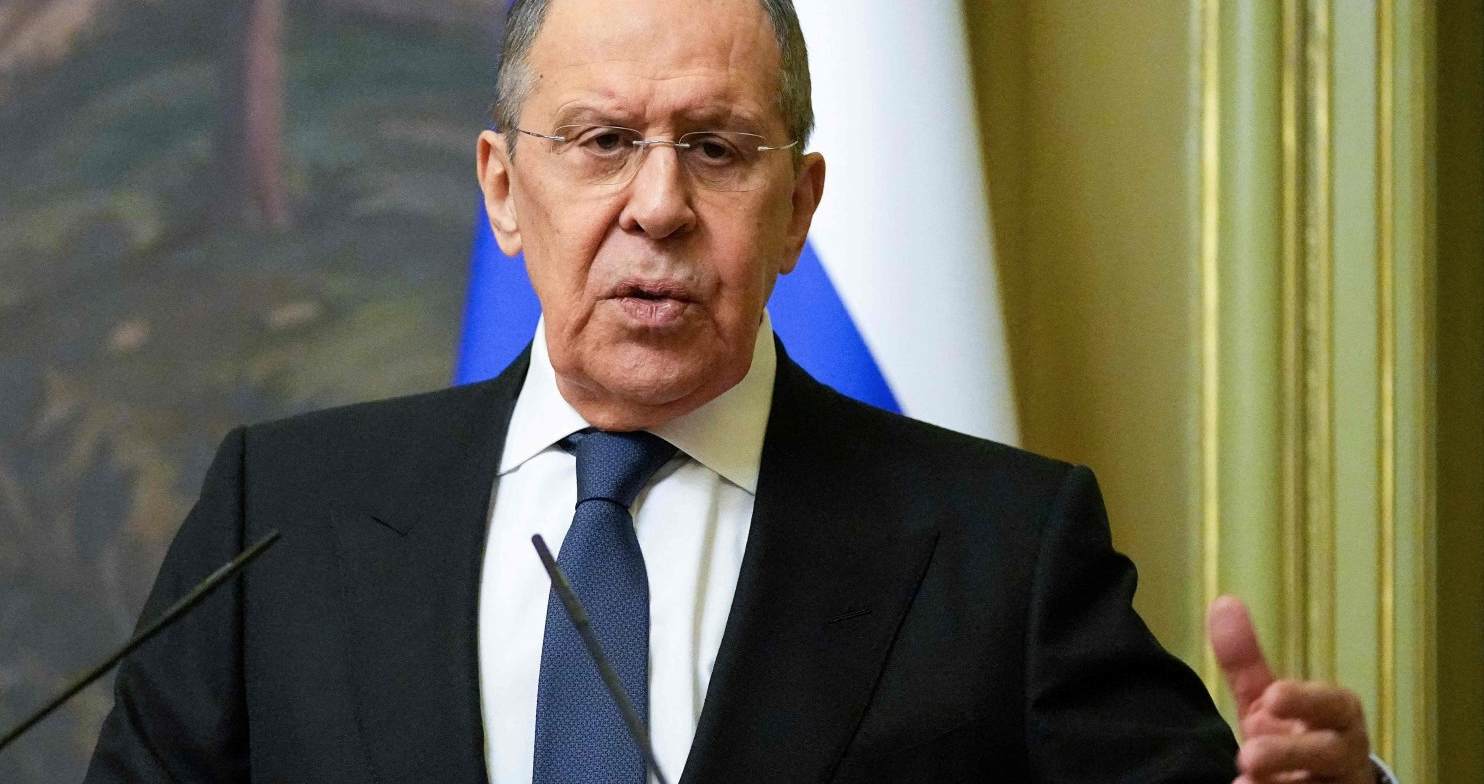 Reconciliation between Ankara and Yerevan will contribute to the region’s prosperity, Lavrov said at a news conference in Moscow following a meeting with his Armenian counterpart Ararat Mirzoyan on Friday.

He also lauded the 3+3 format – Iran, Russia and Turkey, plus Armenia, Azerbaijan and Georgia – saying it opens up new opportunities for dialogue and cooperation in the region.

The envoys from Turkey and Armenia, Serdar Kılıç and Ruben Rubinyan, held their first meeting on January 14 in Moscow, and the second meeting in Vienna on February 24, agreeing to continue negotiations without preconditions aimed at full normalization of the relations.

The borders between the two countries have been closed for decades, and diplomatic relations have been on hold.

Armenia and Turkey signed a landmark peace accord in 2009 to restore ties and open their shared border after decades, but the deal was never ratified and ties remained tense.

Relations between Armenia and Turkey have historically been complicated. During the Nagorno-Karabakh conflict last year, Ankara supported Baku in its war that saw it liberate Azerbaijani territories from Yerevan’s occupation.

Lavrov then criticized the United States and France for refusing to participate in the OSCE Minsk talks on Nagorno-Karabakh due to the Russia-Ukraine war, accusing the two countries of “sacrificing the Nagorno-Karabakh settlement” and other settlements, including those in the Middle East, to geopolitical ambitions.

About the Russia-Ukraine peace talks, the minister said they are continuing with difficulties, but Moscow is determined to achieve the set goals.

He also proposed Belarus as one of the guarantor countries for Ukraine.

“I don’t want to go into the details of the negotiation process and the content. I just want to say that at the request of the Ukrainian side, a neutral, non-bloc, nuclear-free status should be accompanied by guarantees of Ukraine’s security. Among the guarantors of security, the Ukrainian neighbors would like to see all the countries adjacent to Ukraine and a number of other states, including permanent members of the U.N. Security Council.

The Russia-Ukraine war, which started February 24, has drawn international outrage, with the European Union, U.S., and United Kingdom, among others, implementing tough financial sanctions on Moscow.

At least 1,611 civilians have been killed in Ukraine and 2,227 injured, according to U.N. estimates, with the true figure feared to be far higher.

More than 4.3 million Ukrainians have fled to other countries, with millions more internally displaced, according to the United Nations High Commissioner for Refugees (UNHCR).