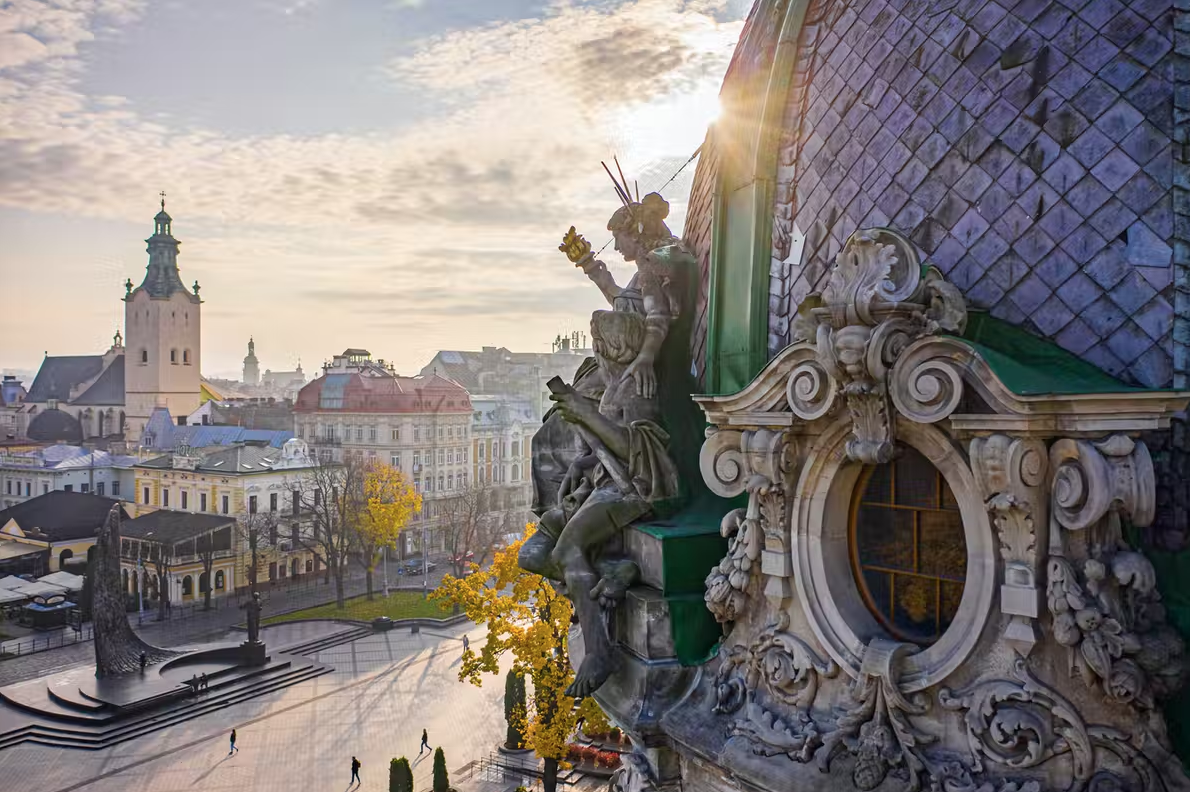 Ukrainian President Volodymyr Zelenskyy is meeting with U.N. Secretary-General Antonio Guterres and Turkish President Recep Tayyip Erdogan on Thursday to review the deal allowing Ukrainian grain to be shipped to world markets to help alleviate the global grain crisis and discuss diplomatic ways to end the six-month-old war, according to Azerbaijan in Focus, reporting Turan News.

U.N. spokesman Stephane Dujarric told reporters Tuesday that he has no doubt the three leaders will also discuss the situation at the Russian-controlled Zaporizhzhia nuclear power plant, where Russia and Ukraine have accused each other of shelling.

Dujarric said they also will likely talk about a U.N. fact-finding mission to investigate the killings at the Olenivka prison in a separatist region of eastern Ukraine that the warring nations accuse each other of carrying out.

The meeting in the western city of Lviv, not far from the Polish border, comes after the signing of an international agreement in Istanbul on July 22 clearing the way for Ukraine to export 22 million tons of corn and other grain stuck at its Black Sea ports and in silos since Russia invaded the country on February 24. A separate memorandum between Russia and the U.N. signed the same day was aimed at clearing roadblocks to its shipments of food and fertilizer to world markets.

Erdogan’s office confirmed that the leader will be in Lviv on Thursday to meet with Zelenskyy and Guterres to discuss the grain deal as well as ways to end the war through diplomatic means.

Guterres first proposed the grain deal to Russian President Vladimir Putin and Ukraine’s Zelenskyy at separate meetings in Moscow and Kyiv in late April. The U.N.’s Dujarric said the secretary-general’s trip to Ukraine is “a chance for him just to see first-hand the results of an initiative … that is so critically important to hundreds of millions of people.”

After the three-way meeting, and likely bilateral talks between Erdogan and Guterres, the U.N. chief will travel to Odesa, one of the three Ukrainian ports now operating to ship grain, on Friday, Dujarric said. He will then travel to Istanbul on Saturday to visit the center coordinating the Black Sea shipping, which includes the four parties to the deal — Ukraine, Russia, Turkey and the United Nations.

Russia was not invited by Zelenskyy to the meeting in Lviv.

Dujarric said the secretary-general had “a very good conversation” Monday with Russian Defense Minister Sergey Shoigu, which touched on the grain shipments from both Ukraine and Russia.

During the phone call, Guterres and Shoigu also discussed “the conditions for the safety operations of the Zaporizhzhia nuclear power plant” and a fact-finding mission to the Olenivka prison, Dujarric said.

The war and a halt to all Ukrainian grain shipments and most Russian shipments of grain and fertilizer added significantly to the global food crisis because both countries are major suppliers to world markets.

Developing countries have been especially hard-hit by supply shortages and high prices. Even though ships are now leaving Russia and Ukraine and some prices have dropped, the food crisis has not ended.