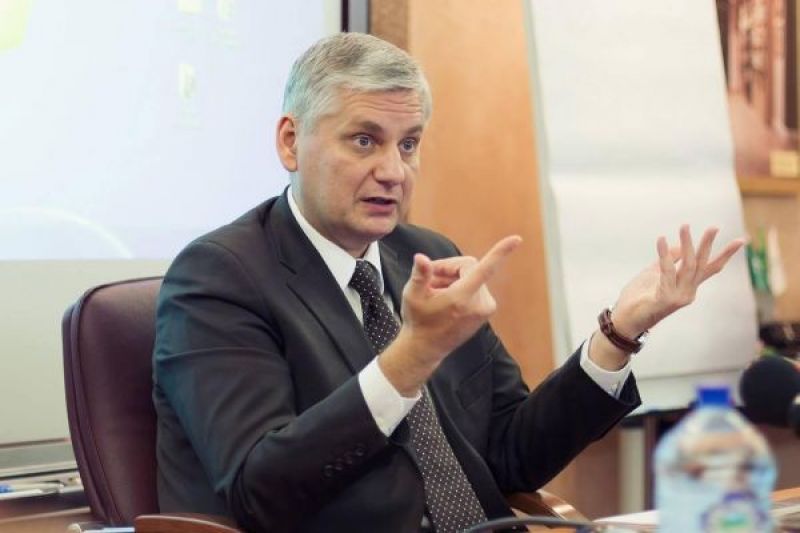 Why this parliamentary storm? Let us start with the fact that the French presidential elections are not far off. Naturally, the themes of opposition to militant jihadism and issues of control over migration processes, together with curbing Turkish ‘imperial’ inclinations, will be at the forefront of the future election agenda.

On the evening of November 25, the news agencies were full of reports about the French recognition of the independence of Nagorno-Karabakh. To what extent is this true? Can we say that the attitude of Official Paris to this issue is more nuanced than it appears to the fans of sensational reporting?

What actually happened? It is true that the French Senate really adopted a resolution on Karabakh. This issue became timely in October 2020, after the military escalation in the Caucasus. Then Valérie Boyer, a French Senator representing the department of Bouches-du-Rhône, announced the need to recognise the independence of ‘Artsakh’ (Az: Nagorno-Karabakh). On Twitter, she delineated her objectives: ‘To oppose the advancement of Azerbaijan in Nagorno-Karabakh also means to oppose the spread of Turkish Islam in Europe.”

This initiative subsequently took the form of a document signed by the leaders of the five largest political factions in the upper house of the French parliament. According to one of the signatories, Hervé Marcel, all the main forces in the Senate supported the adoption of the Karabakh resolution. The result is obvious, with 305 votes in favour, with one against. However, there is a fundamental nuance! The document, supported by the senators, is advisory and not legally binding. The upper house of the French parliament is petitioning the government to support the unrecognised authorities in Nagorno-Karabakh in order to use it in further negotiations. However, it is far from certain that the Cabinet of Ministers will take this step.

France is one of the three Co-chairs of the OSCE Minsk Group. Unilateral recognition of the status of Karabakh would mean a radical change in the role of Paris, marking its transformation from a mediator into a patron of the Armenian side. It is necessary to add the fact that such patronage is not actively supported with military and political resources. Naturally, there will be tough opposition to such action from Ankara and Baku, which will capitalise on this opportunity to push through the issue of revising the existing format of the Co-chairs. Therefore, the reaction of the Foreign Ministry and the French executive branch to the Senate draft was more than restrained.

To reiterate, with the forthcoming French elections, there will be serious competition over provision of international security. In this context, Karabakh is a good fit within the theme of caring for small countries. The French audience can take these stories positively. However, it will always be on the French agenda, no matter which prospects open up for the negotiation process and the OSCE Minsk Group.