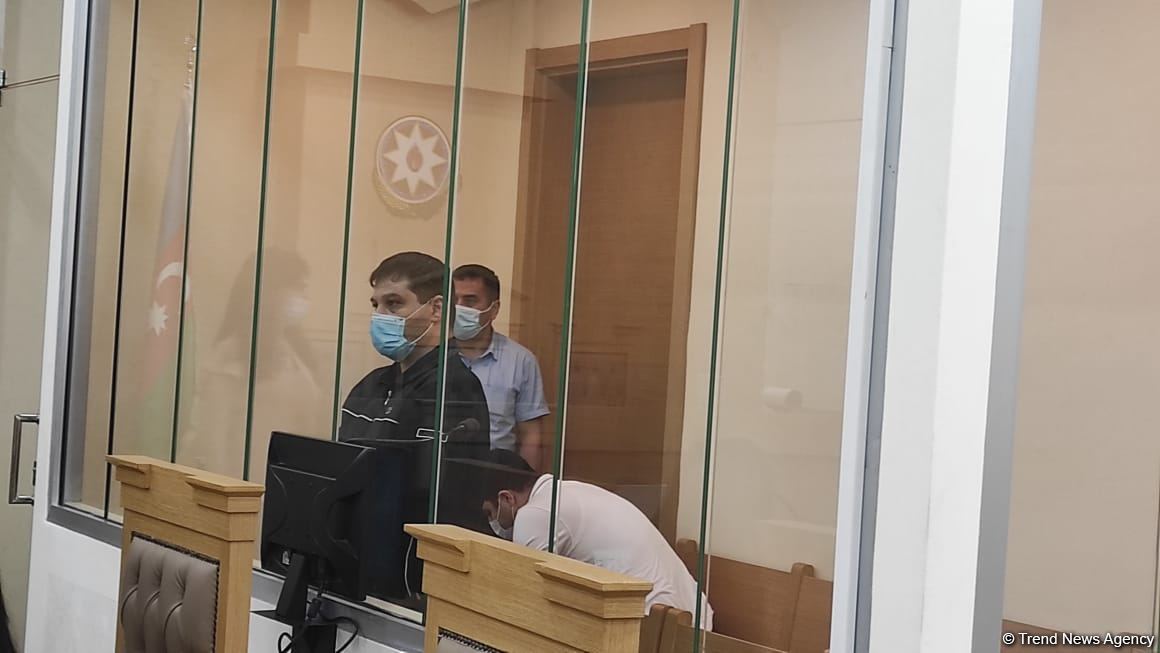 Lebanese participant of Karabakh war against Azerbaijan sentenced for 20 years

A verdict to the Lebanese citizen Viken Eulcekcian, accused of terrorist activities against Azerbaijan, has been presented at the Yasamal District Court in Baku, according to Azerbaijan in Focus, reporting Trend News on June 14.

The court made decision to imprison Eulcekcian for 20 years. He will serve 5 years in prison and the rest term in a maximum security correctional facility.

Eulcekcian was earlier brought to the investigation on charges of terrorist activities against the citizens of Azerbaijan as part of the Armed Forces of Armenia during the second Armenia-Azerbaijan Nagorno-Karabakh war.

The investigation revealed that Eulcekcian, born in 1979, a citizen of Lebanon, a resident of Beirut, initially accepted the offer on September 29, 2020, to take part in military operations as a mercenary in the de-occupied territories of Azerbaijan in exchange for $2,500.

For this purpose, on the same day, in an organized group, he deliberately crossed the protected state border of Azerbaijan from the territory of Armenia outside the checkpoints and arrived in the territories where other mercenaries were.

Eulcekcian and other mercenaries also took part in terrorist activities against citizens and the army of Azerbaijan, using firearms, ammunition and spare parts illegally obtained as a result of the persecution of armed groups, not provided for by the legislation of Azerbaijan. 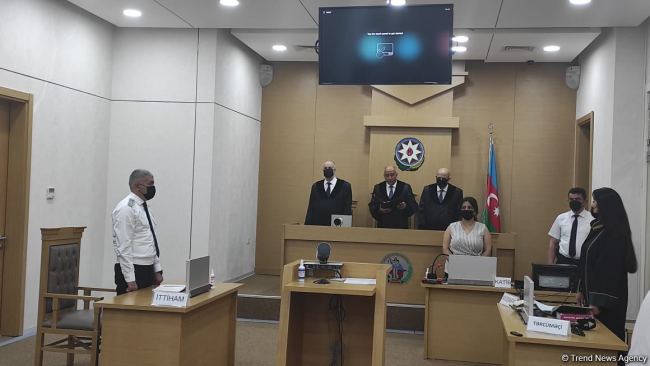