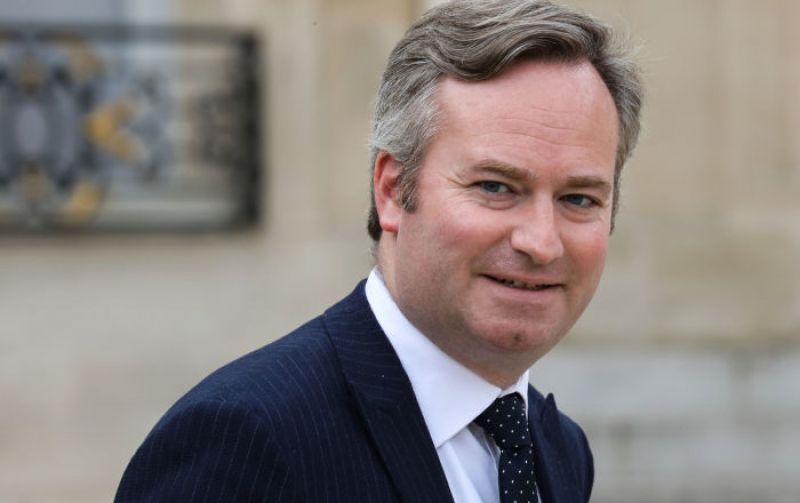 According to ‘Azerbaijan in Focus’ reporting Turan News, Jean-Baptiste Lemoyne, Secretary of State of the French Ministry for Europe and Foreign Affairs, has expressed his opposition to the French Senate resolution on the recognition of Nagorno-Karabakh. His speech was subsequently published on the website of the French Embassy in Baku.

Mr Lemoyne issued his verdict: “Let’s be clear, France’s unilateral recognition of the independence of Nagorno-Karabakh will not benefit anyone today: neither Armenia, nor those living in Nagorno-Karabakh, nor France, nor the other members of the OSCE Minsk Group.

“This does not correspond to the policy of the French government, the policy of Armenia or the policy of our partnership. The solution to the Armenian–Azerbaijani Nagorno-Karabakh problem will not come not from a one-sided gesture, and not from the French, but from a dialogue between the parties. Today, the parties need to continue this dialogue more than before. There is no interest in starting from a position of unilateral recognition.”

It should be noted that the French Senate ignored Lemoyne’s opinion and adopted the resolution, with 305 votes in favour and one vote against.