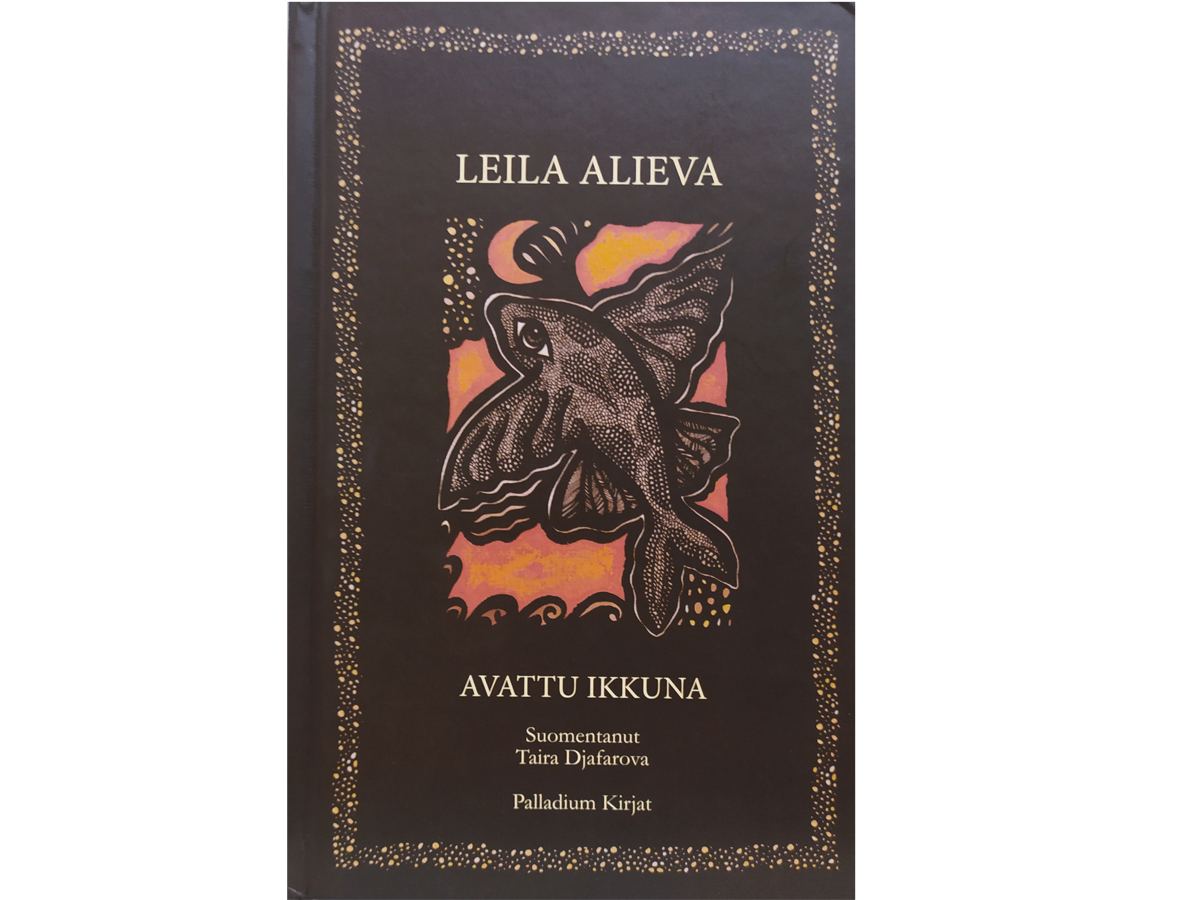 The “Open Window” poetry collection by Leyla Aliyeva, vice-president of Heydar Aliyev Foundation, conveys to the readers examples of creativity, which are a manifestation of spirit, thought, emotion, and once again convinces them of poetic sincerity.

“Open window” was translated by Tahira Jafarova, who is living in Helsinki, Finland. She is an Honored Art Worker of the Republic of Azerbaijan. Jafarova is a member of the Union of Finnish Writers, the CEATL- European Council of Associations of Literary Translators and the Finnish Pen Club. She worked at the Department of Literature and Art at the University of Tampere for many years. She has been actively involved in the translation of Finnish literature for more than 20 years. Jafarova translated a number of children’s poems of the Finnish poets and several plays into the Azerbaijani language and several examples of the Azerbaijani literature into the Finnish language.