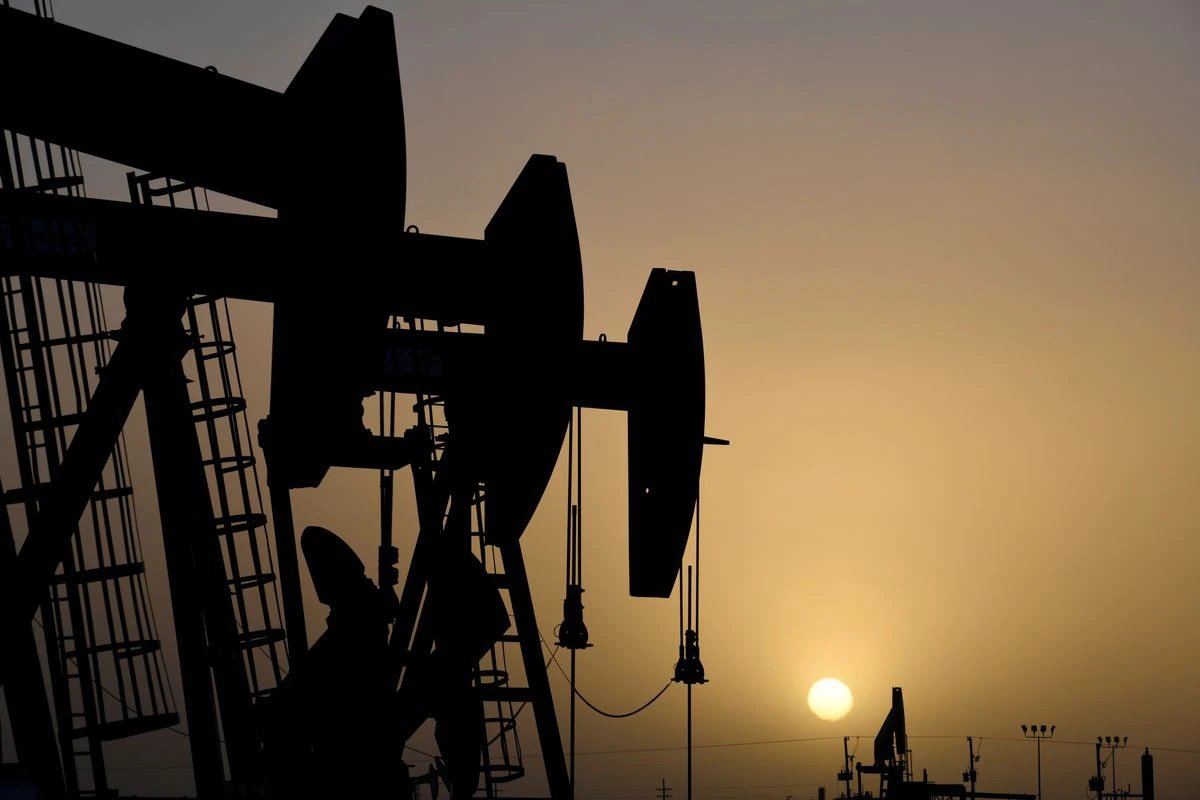 Russia’s LUKOIL will suspend its oil exports from its Caspian fields through the Baku-Tbilisi-Ceyhan (BTC) pipeline starting in December, due to Western sanctions imposed on Russia, and, thus, will redirect them to the Caspian Pipeline Consortium (CPC) pipeline system, according to Azerbaijan in Focus, reporting Trend News Agency.

As Azerbaijani energy expert Ilham Shaban noted, oil from Kazakhstan will completely replace Russian oil in the BTC. He recalled that LUKOIL sent its first oil batch through the BTC in May 2015.

“This was a trial supply, and since the results were financially acceptable, the company started commercial pipeline deliveries in 2016. How did this benefit Azerbaijan? Of course, the growth of transit traffic. There is also another point. Speaking on November 30, 2019 in the village of Ipsala in the Turkish province of Edirne in the opening ceremony of the part of the Trans-Anatolian Natural Gas Pipeline (TANAP) project, which secures gas supplies to Europe, President of Azerbaijan Ilham Aliyev said that Baku-Tbilisi-Ceyhan has become an excellent infrastructure project not only for Azerbaijani oil, but also for other countries, and it is successfully functioning today. The Head of State noted that, at that time, more than 450 million tons of oil from Azerbaijan and other countries have been transported to the Turkish and world markets via the Baku-Tbilisi-Ceyhan pipeline. Most of this, more than 400 million tons, is Azerbaijani oil, 27 million tons is Turkmen oil, 12 million tons is Kazakh oil and 7 million tons is Russian oil,” the expert said.

He noted that the figures mentioned by President Ilham Aliyev at that moment showed that 15 percent of all oil transported through the BTC was from Russia.

According to the statistics from Petroleum Argus, the volume of Russian oil transported through the BTC monthly in the current year amounted to 60,000 – 120,000 tons. During the 10 months of 2022, the volume of transit through the BTC totaled 4.31 million tons. In other words, this 15-percent share actually remained, the expert explained.

As Shabanov rightly pointed out, at first glance, the loss of LUKOIL supplies, due to Western sanctions, is the damage to the BTC shareholders.

“However, if we take into account that 1.5 million tons of oil per year, or 120,000 tons per month, will be supplied from the Tengiz field in Kazakhstan starting from January 2023, this will not only replace Russian oil completely, but will also open up the way to larger volumes. Therefore, there can be no question of loss of income. Official Baku constantly declares at all levels that our infrastructure is open to other parties. And the use of the BTC is an example for other energy-producing countries. It also means that Azerbaijan’s export infrastructure will bring profit to those countries that have normal good-neighborly relations with our country. Transportation of Russian oil via the BTC has become impossible for reasons beyond our control,” the expert concluded.

According to the State Statistical Committee, the transportation of transit oil via the BTC from January through October 2022 amounted to 4,131 million tons, compared to 2,815 million tons over the same period of 2021 – an increase of 46.7 percent year-on-year.