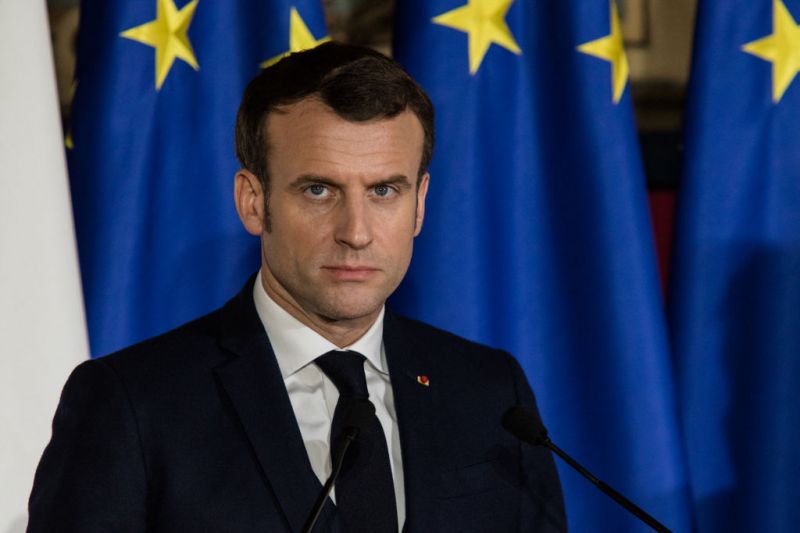 According to ‘Azerbaijan in Focus’, reporting Turan News, a YouTube video shows French President Emmanuel Macron informing representatives of the Armenian community, at a meeting of the Armenian Hayastan Foundation, that Nagorno-Karabakh and the seven surrounding regions are Azerbaijani.

According to international law, this land is recognised as Azerbaijani sovereign territory. When being quizzed regarding French non-participation in the Armenian–Azerbaijani Nagorno-Karabakh conflict, President Macron commented: “If Azerbaijan, as a sovereign state, does not want us to interfere in its affairs, we cannot do so.”

Previously, the French President made inappropriate statements violating the sovereignty of Azerbaijan, contradicting international law, finally remembering this in the wake of the ceasefire statement.