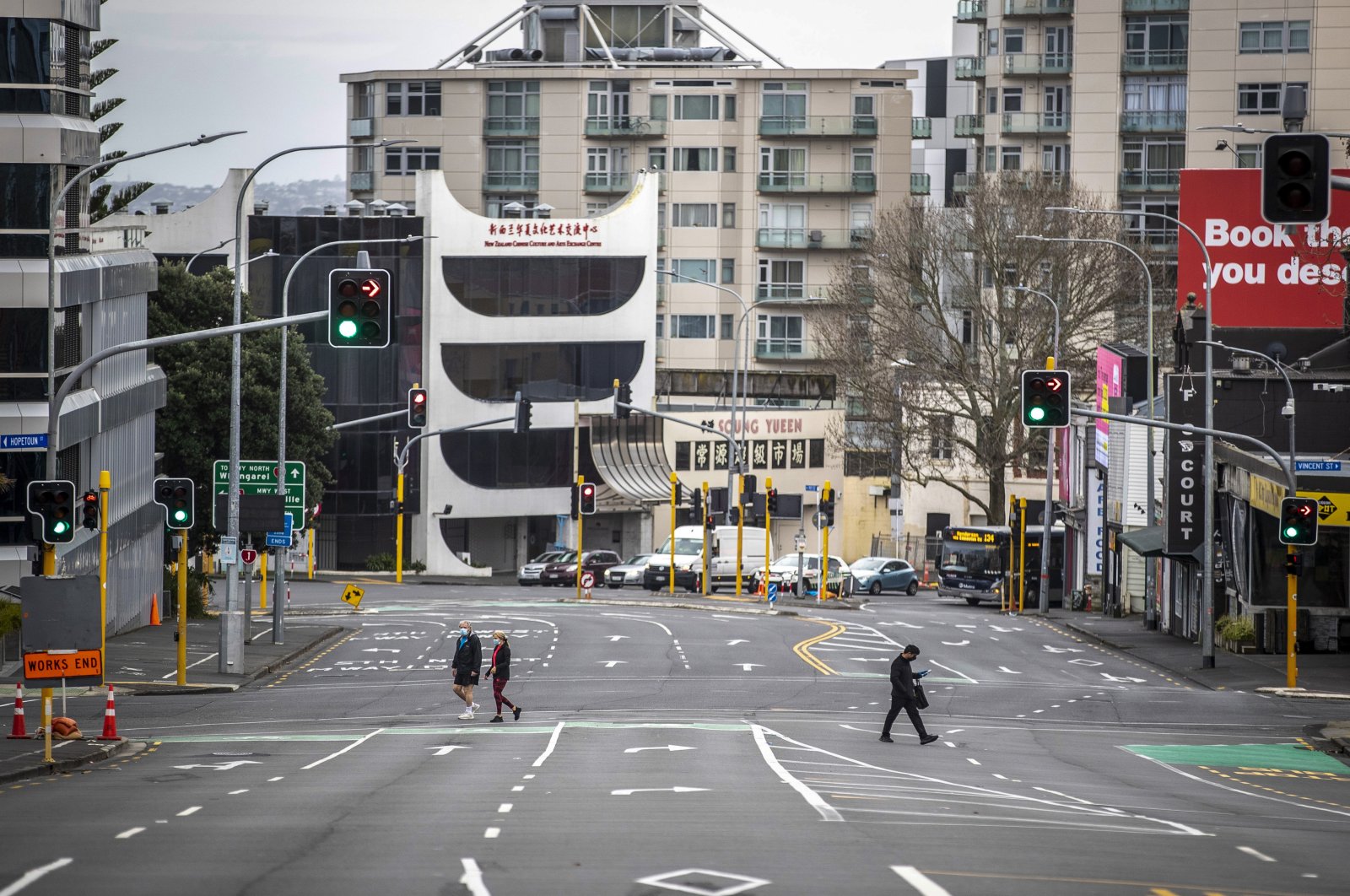 Prime Minister Jacinda Ardern described the incident as a terrorist attack. She said the man was a Sri Lankan national who was inspired by the Daesh terrorist group. She said he was well known to the nation’s security agencies and was being monitored around the clock. She said that by law, the man was not allowed to be kept in prison.

Three of the injured were critical, one person was in serious condition and two in moderate condition.

Ardern said “a violent extremist undertook a terrorist attack” and the man was a “known threat” to the country. “What happened today was despicable it was hateful, it was wrong. It was carried out by an individual, not a faith … gripped by ideology not supported by anyone here.”

Police commissioner Andrew Coster said police were monitoring the man and were nearby when the attack happened. The man had obtained a knife from the store and went on to injure six people. “I’m satisfied that the staff involved did not only what we would expect in this situation, but did it with great courage,” Coster said.

The reasons the man is known to agencies is subject to suppression orders and cannot be shared at this point, Ardern said.

Auckland is in a strict lockdown as it battles an outbreak of the coronavirus. Most businesses are shut and people are generally allowed to leave their homes only to buy groceries, for medical needs, or to exercise.

One bystander video taken inside the supermarket recorded the sound of 10 shots being fired in rapid succession.

In a statement, the supermarket’s general manager of safety Kiri Hannifin said the store was “devastated by what’s taken place.”

“Once again, our hearts are heavy knowing what our team and customers have witnessed and been through. Our thoughts are with those who were injured and their families, and we will be supporting all of our Lynnmall team.”

In May, five people were stabbed in another of the supermarket’s stores in the country’s South Island.