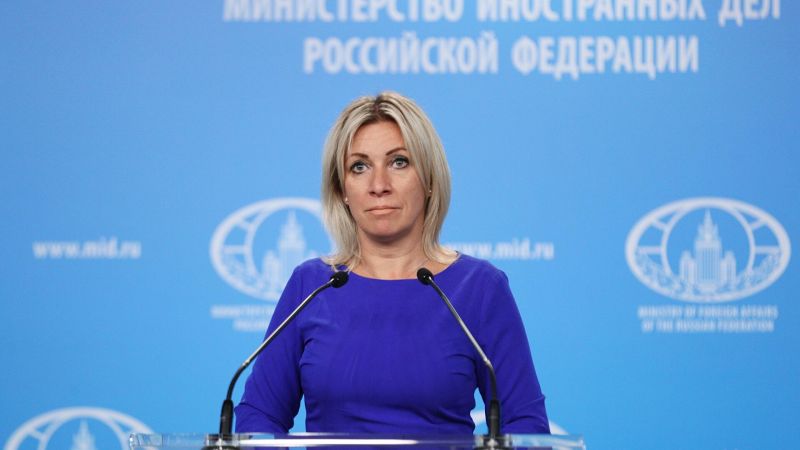 The most promising direction in terms of unblocking transport communications is the restoration of railway communication between Azerbaijan and Nakhchivan, stated the representative of the Russian Foreign Ministry Maria Zakharova during the briefing on December 10, according to Azerbaijan in Focus, reporting Turan News.

She added that with the assistance of Russian specialists, an initial survey of the border areas was carried out. According to the statement of the leaders of the three countries on November 9, all economic transport links in the region are unblocked; Armenia guarantees the safety of transport links between the western regions of Azerbaijan and the Nakhchivan Autonomous Republic in order to organize the unhindered movement of citizens of vehicles and goods in both directions.

Unblocking economic ties and building new communications is a long process. The main issues will be resolved by the authorities of Armenia and Azerbaijan, which, as far as we know, have formed a special mechanism for responding to problems arising during the post-conflict phase,” Zakharova said.