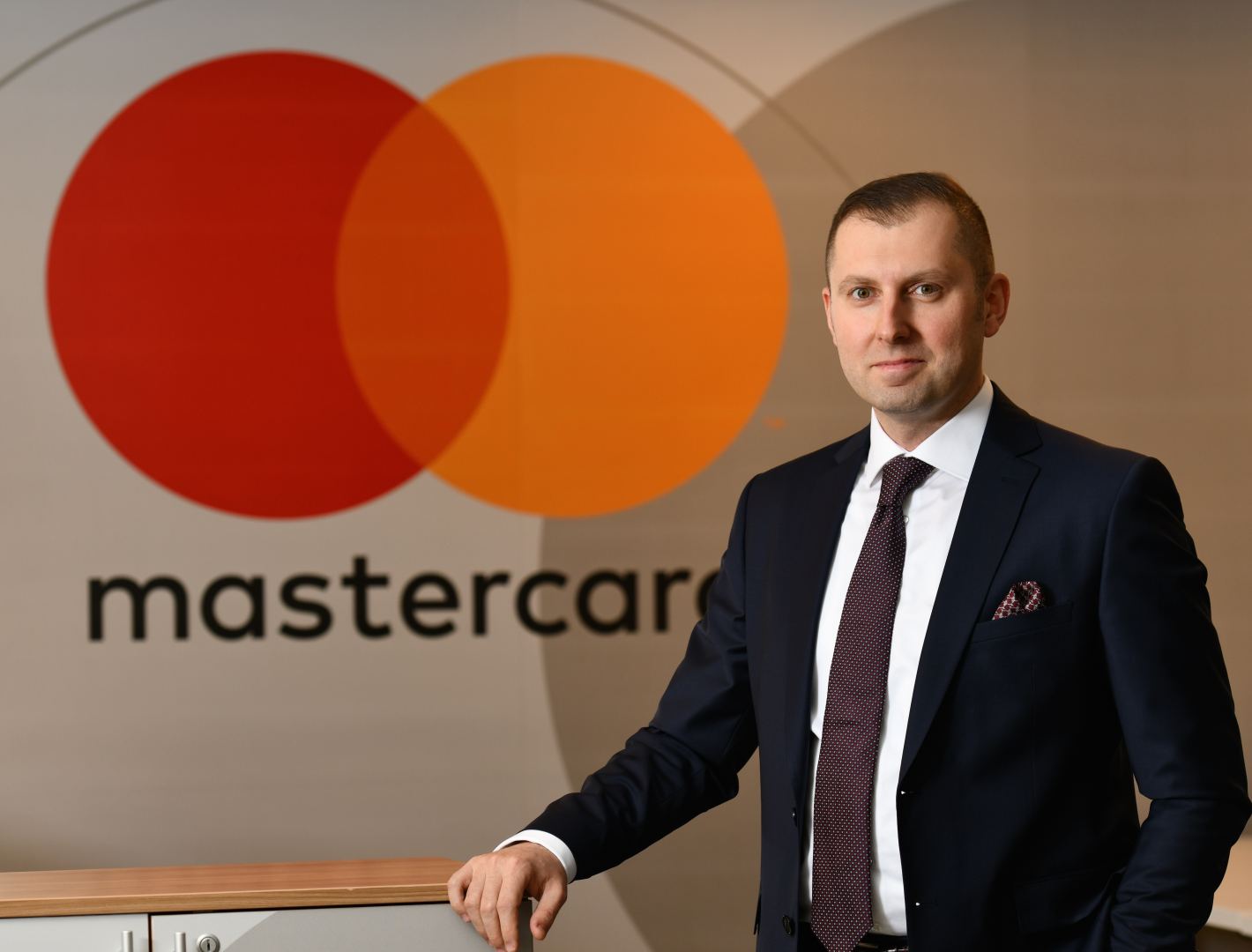 Mastercard will continue implementing the initiatives addressed in the Digital Country Partnership Agreement signed with the Central Bank of Azerbaijan (CBA), noted Avshar Gurdal, Mastercard General Director for Azerbaijan and Turkiye, according to Azerbaijan in Focus, reporting Trend News.

“Ultimately, we intend to contribute to securing the leading position for Azerbaijan in the region’s cashless economy,” he said.

According to the general director, Mastercard sees its primary mission in Azerbaijan in increasing the share of cashless payments in favor of customers, partner banks, and all stakeholders in the country.

Mastercard will also focus on “Tap on Phone” technology, which instantly transforms the mobile phones or tablets of the merchants into a point of sale terminal (POS terminal) for receiving funds from contactless cards of customers, Gurdal noted.

“Active promotion of our payment platform will continue by enabling secure and near real-time transfers to and from billions of cards, banks, and digital accounts globally,” he added.

Meanwhile, Mastercard and the CBA have signed a five-year Digital Country Partnership Agreement in the field of digital transformation, which is aimed at maximizing non-cash payments in the country.