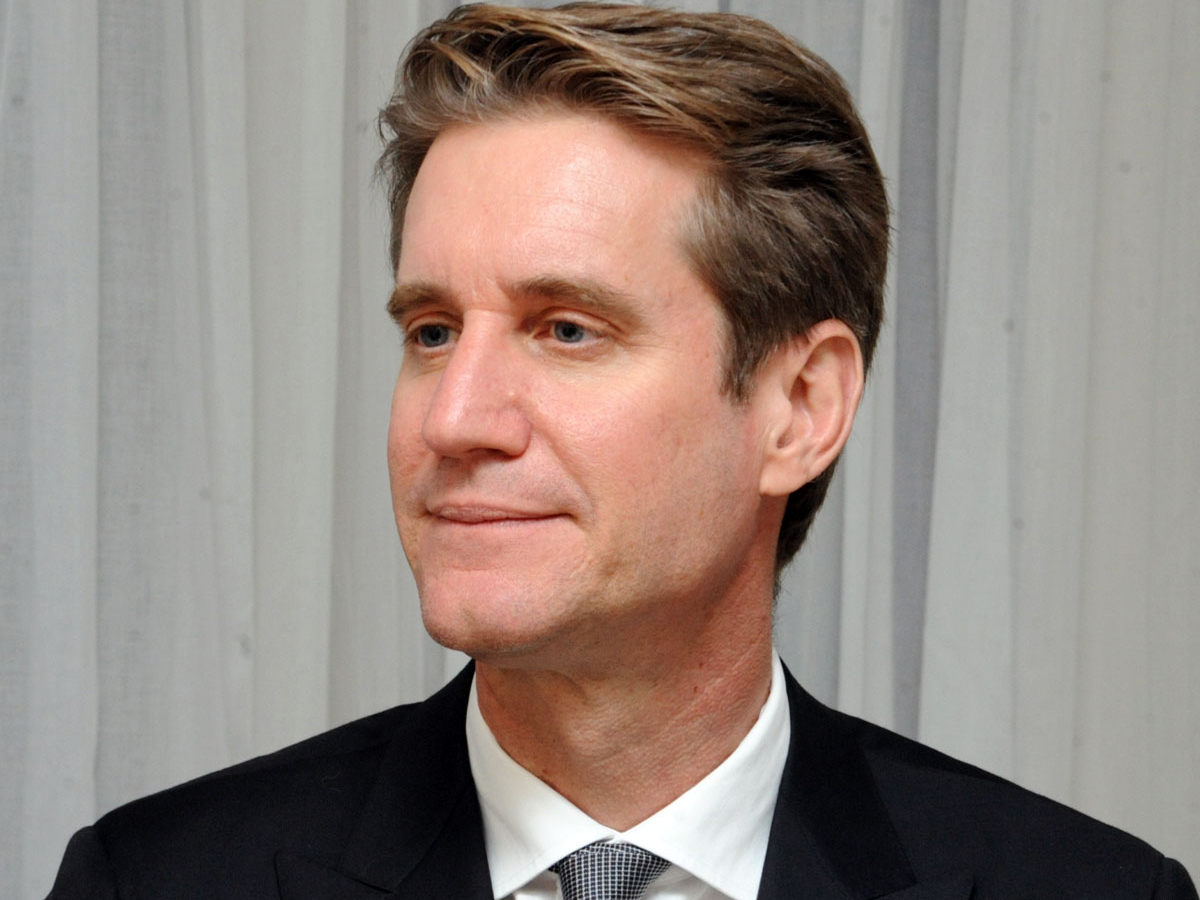 He pointed out that it is a much more equal relationship between the EU and Azerbaijan.

“Azerbaijan has an excellent first six months of 2022 in terms of foreign policy. Its extension by a year as the chair of the Non-Aligned Movement shows that Azerbaijan is gaining the respect of so many of the world’s countries. Azerbaijan is using this leadership position to foster regional and international understanding and elevates its own prestige,” said Bryza.

Talking about the process of normalization of relations between Baku and Yerevan, the former US ambassador noted that Armenia has not fulfilled its obligations, since some forces in this country still can’t accept the results of the war.

“It seems clear to me that Armenia’s prime minister Nikol Pashinyan would like to advance the normalization of Azerbaijan-Armenia relations and this includes a peace treaty and the definition of the international border between Azerbaijan and Armenia. But he continues to face domestic opposition from people who can’t accept that Armenia was not victorious in this war and that Armenia was compelled by Azerbaijan’s military victory to accept the conditions of the November 10 statement. I think that as prime minister Pashinyan tried to implement those points, domestic opposition grew louder. Armenia simply has not fulfilled those obligations, because too many people in Armenia still find it psychologically difficult to accept that Azerbaijan has been victorious and that Armenia lost. But I think that with every month that passes, more and more Armenians are starting to realize that they have to give up on their maximalist goals and accept that the war is over and that they do have an obligation to fulfill all the conditions of the November 10 statement. But it will take a little bit more time and prime minister Pashinyan strengthens his domestic position,” he explained.