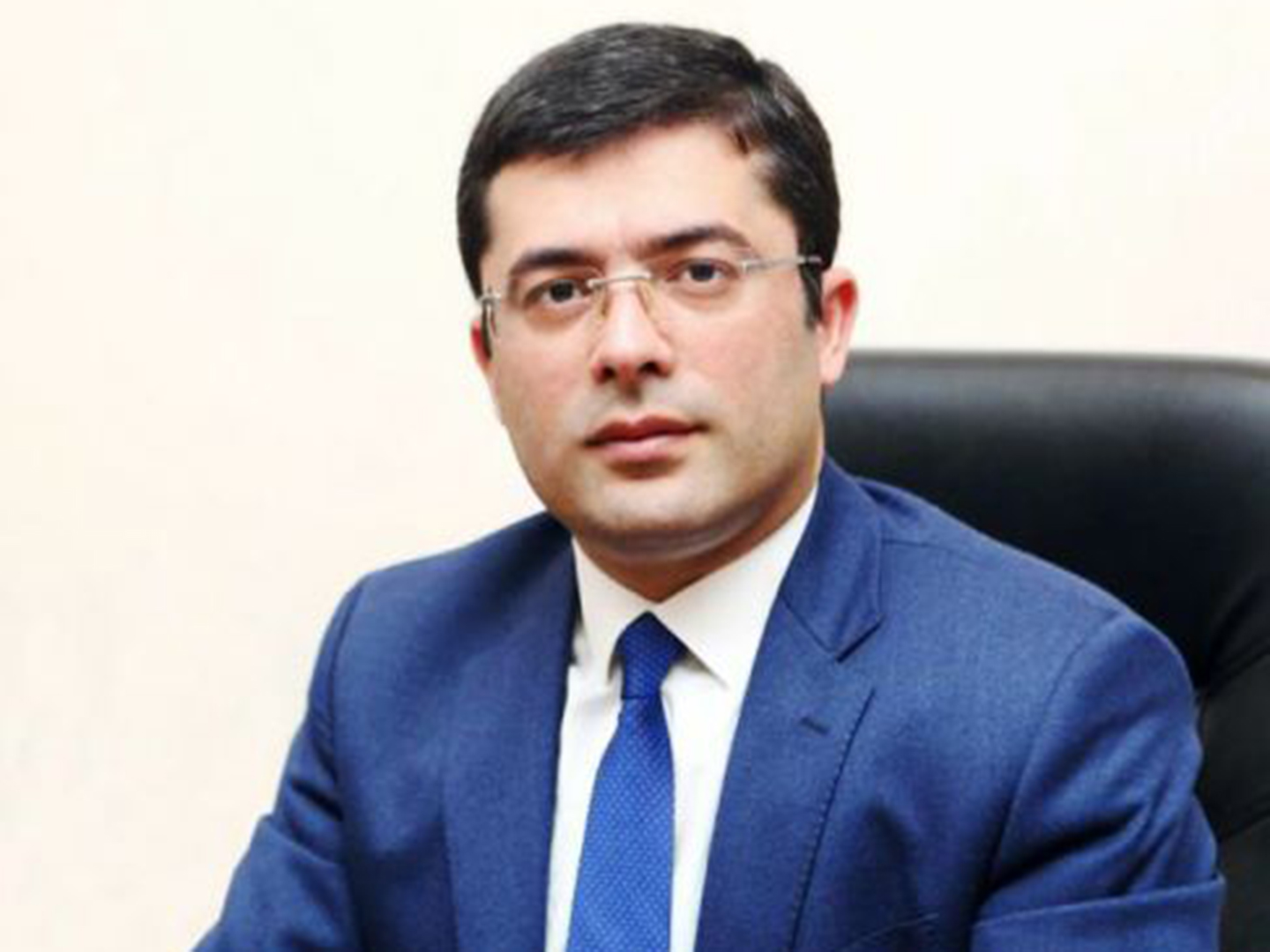 President of Azerbaijan Ilham Aliyev signed a decree on deepening reforms in the media sector in Azerbaijan, according to Azerbaijan in Focus, reporting Turan News.

The executive director of the abolished Fund, Ahmed Ismailov, has been appointed to the same position in the newly created agency.

The President also approved the agency’s charter. The tasks of this structure are to carry out activities to support the development of media, train specialists in this area and retrain them, stimulate audiovisual, print, online media entities and news agencies, as well as journalists, and introduce innovations in the media sector.

The agency’s governing bodies are a Supervisory Board of six members, appointed by the head of state and the executive director.

The size of the Statutory Fund of the agency was set at 285 405 manats.
The agency will be accountable to the head of state.

A forty-year-old Ismayilov is a lawyer by education, worked in various ministries and departments, as an expert at the Heydar Aliyev Foundation, a member of the ruling Yeni Azerbaijan Party.
In April 2020, he was appointed executive director of the Media Development Support Fund under the President of Azerbaijan.