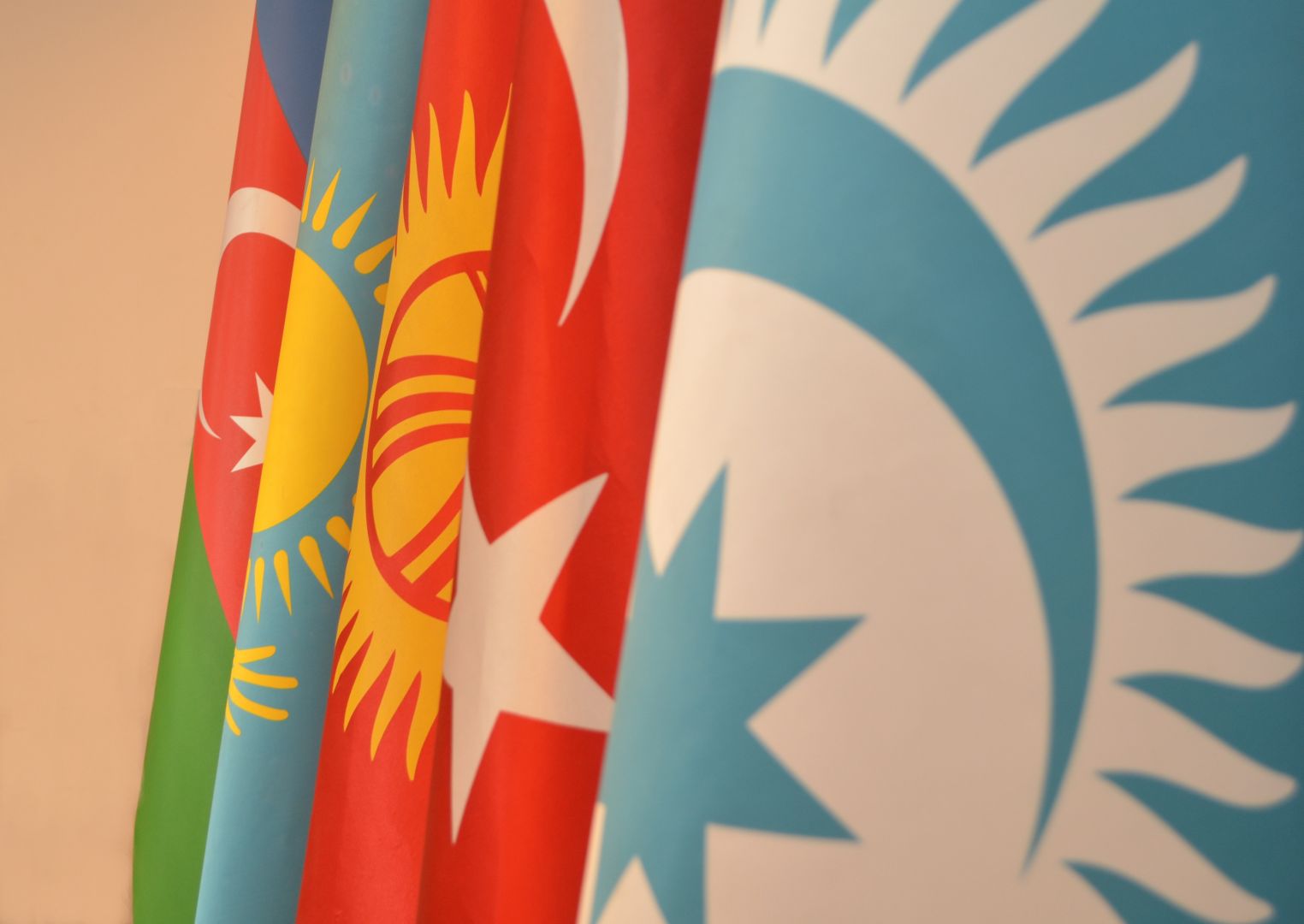 An extraordinary meeting of the Council of Foreign Ministers of the participating countries and observer countries of the Organization of Turkic States at the suggestion of Turkey chairing the organization has begun, according to Azerbaijan in Focus, reporting Trend News, citing Turkish Foreign Minister Mevlut Cavusoglu’s Twitter post.

The participants of the meeting, organized in the format of a videoconference, will discuss events in Kazakhstan, Cavusoglu said.

Kazakhstan’s government announced on January 4 that it was restoring some price caps on liquefied petroleum gas after the rare protests reached Almaty following a sharp rise in the price of the fuel at the start of the year.

Many Kazakhs have converted their cars to run on LPG, which is far cheaper than gasoline as a vehicle fuel in Kazakhstan because of price caps. But the government argued that the low price was unsustainable and lifted the caps on January 1.

After the price of the fuel spiked, big demonstrations erupted on January 2 in certain parts of the country. Public protests are illegal in the country unless their organizers file a notice in advance.

Following the development of the situation, the government declared a state of emergency all over the country. Kazakh President Kassym-Jomart Tokayev said the government initiated anti-terrorist operations to deal with the ongoing riots.

Also, the divisions of the united peacekeeping contingent of CSTO (Collective Security Treaty Organization) arrived in Kazakhstan to assist in restoring order and help protect strategic objects of the country.