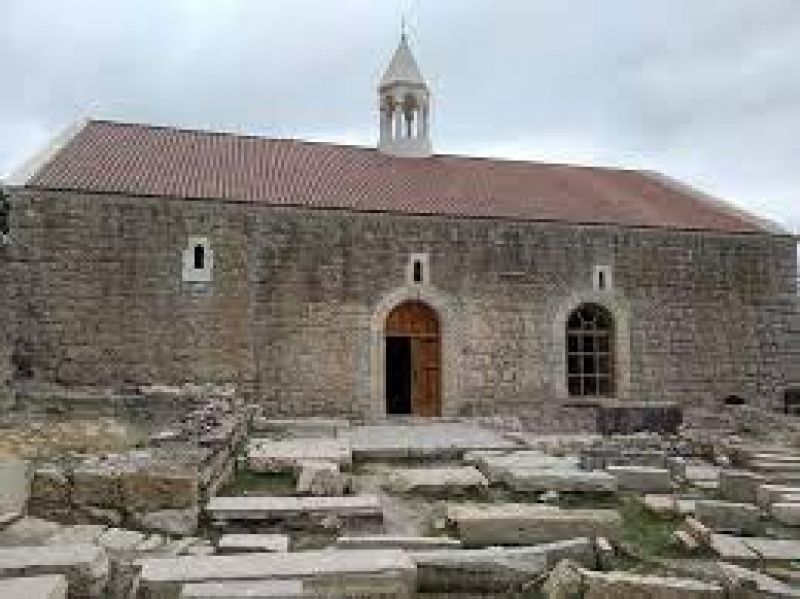 Members of the Albano-Udi Christian religious community of Azerbaijan, the successor to the Albanian Apostolic Independent Church, are making a trip to the Khojavend region liberated from occupation, according to Azerbaijan in Focus, reporting Turan News.

In particular, they will visit the ancient Albanian temple in the village of Tug and perform here a religious ceremony on the Easter holiday.

The trip was organized by the Foundation for the Promotion of Spiritual Values, under the State Committee for Work with Religious Structures.

The Albanian-Udi Christian religious community is the successor to the Albanian Apostolic Independent Church, which was abolished by the Holy Synod of the Russian Empire in 1836 after the mass resettlement of Armenians in Karabakh in the first third of the 19th century.

After the liberation of the occupied territories, members of the Albanian-Christian community were given the opportunity to perform divine services in their churches.