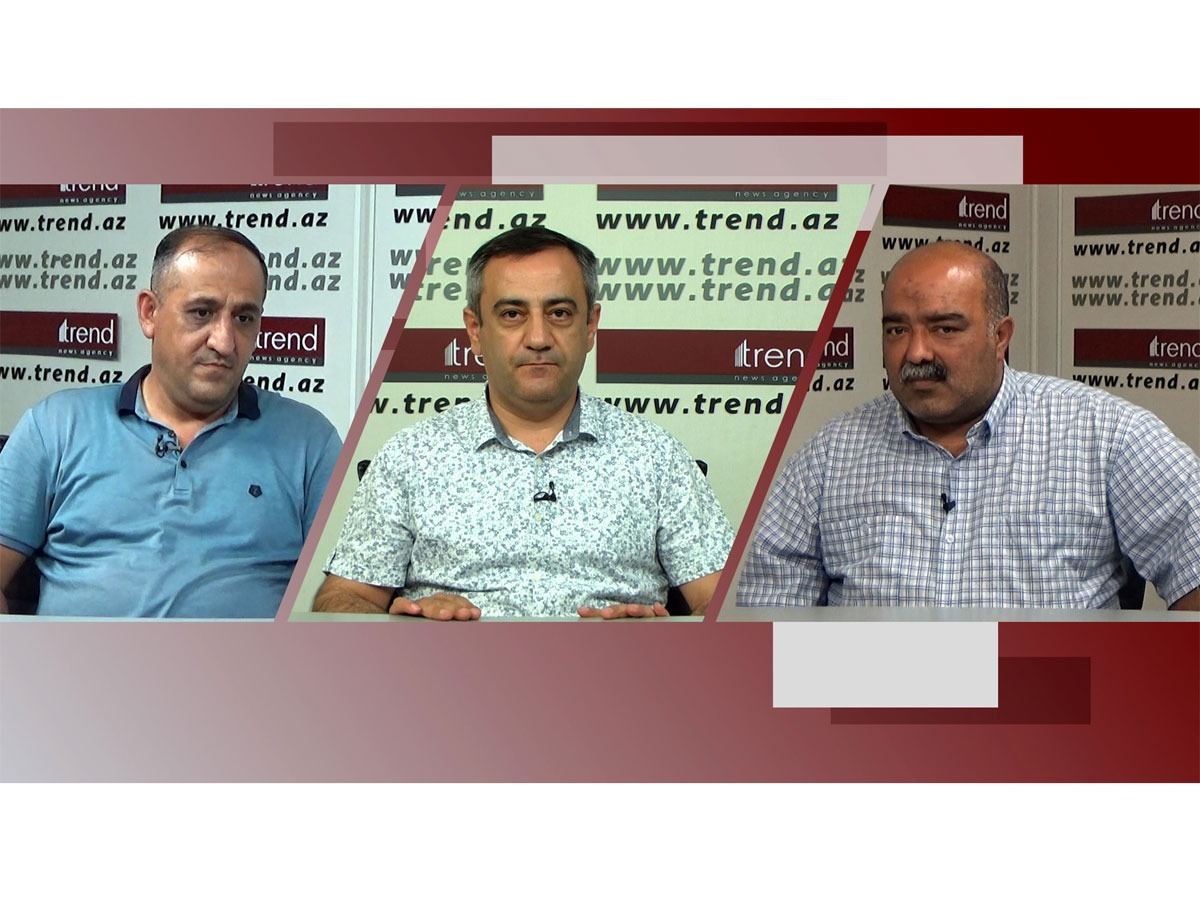 A preparatory hearing on the case of Armenian terrorists Ludwig Mkrtichan and Alyosha Khosrovyan took place June 3 in Baku, according to Azerbaijan in Focus, reporting Trend News.

Living witnesses to the terrible crimes of Armenian terrorists – former Azerbaijani prisoners Habib Kazimov and Famil Aliyev spoke to Trend on what they had to live through during imprisonment.

They talked about the unthinkable tortures, murders and crimes committed by Mkrtichan and Khosrovyan and other Armenian terrorists in relation to Azerbaijani prisoners.

The video reportage below discusses atrocities, murders, war crimes and other horrific acts committed by Armenians against Azerbaijani prisoners during the occupation of Azerbaijani territories.