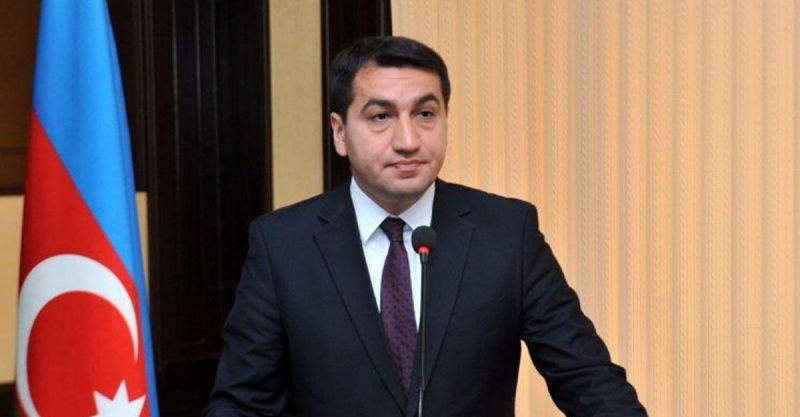 Mercenaries recruited by Armenia to fight against Azerbaijan

He said that the head of a leftist organisation operating in France had gathered his supporters and announced they were going to fight for Armenia as mercenaries. Hajiyev continued: “Members of the PKK terrorist organisation are also fighting against Azerbaijan in the occupied territories. In order to compensate for its defeats on the battlefield, Armenia has spread the lie that allegedly some mercenaries fought in the Azerbaijani army. According to the Azerbaijani President, Azerbaijan does not need any mercenaries.”