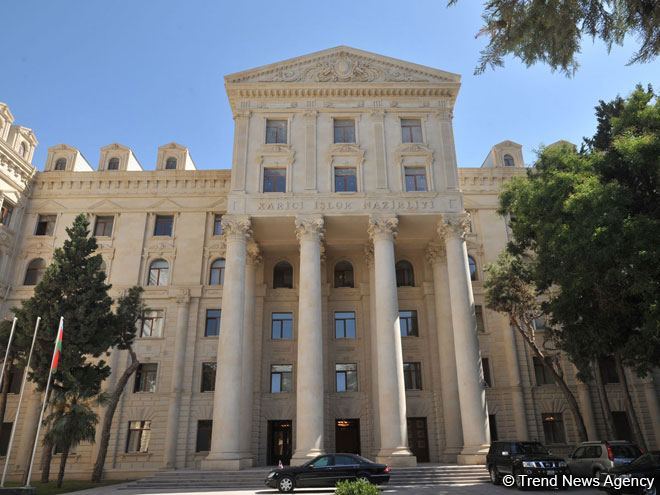 Azerbaijan repatriated 38 children – citizens of Azerbaijan, who were in correctional institutions and orphanages in Iraq, according to Azerbaijan in Focus, reporting Trend News, referring to the Azerbaijani Foreign Ministry.

According to the ministry, the children were brought back to their homeland thanks to coordinated and phased measures taken by the government of Azerbaijan. Firstly, the location of these children and their belonging to Azerbaijani citizenship was established. Then they were provided with documents to return to Azerbaijan and air tickets.

The ministry notes that in order to prepare the process of repatriation of children to Azerbaijan, members of a working group consisting of representatives of state structures responsible for the return of Azerbaijani citizens from Iraq and Syria and their rehabilitation were sent to Baghdad.
The members of the working group conducted a preliminary medical and psychological examination of the children, they were provided with the necessary assistance.

It is also noted that 38 children, accompanied by representatives of government agencies, were repatriated to Azerbaijan on the Baghdad-Istanbul-Baku flight.

Until today, 288 Azerbaijani citizens have been repatriated from Iraq, including 286 children and two women.

“The Azerbaijani government will continue to take the necessary measures to protect the rights and freedoms of its citizens in accordance with national legislation and international treaties,” the ministry noted.