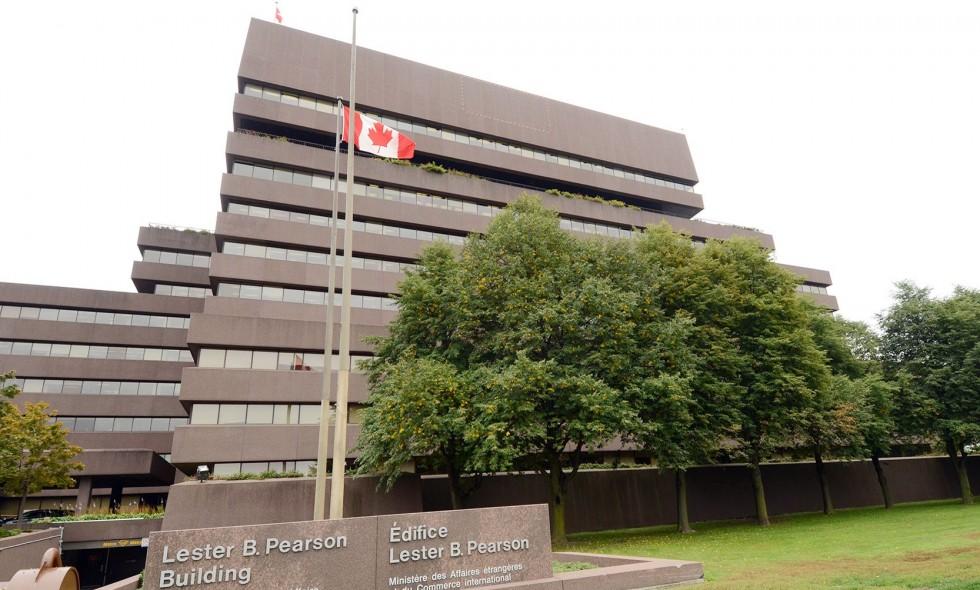 MFA: Canada will continue to support initiatives toward bringing peace and stability to South Caucasus region

Canada will continue to support initiatives toward bringing peace and stability to the South Caucasus region and stands ready to contribute to these efforts, said the Minister of Foreign Affairs of Canada in response to a petition to the Government of Canada, according to Azerbaijan in Focus, reporting Trend News.

“The Government of Canada recognizes the Khojaly massacre as a terrible tragedy and remembers the victims who lost their lives, and the continuing suffering, with great sadness. Canada has strongly advocated that such a tragic loss of civilian lives as the Khojaly massacre must never be repeated,” the response said.

According to the response, Canada recognizes all UN Security Council resolutions on Karabakh and Azerbaijan’s territorial integrity within its internationally recognized borders.

“Canada encourages the continuation of leader-level dialogue on undertaking important confidence-building measures, such as the creation of bilateral mechanisms of border demarcations and delimitations, as well as restoring regional connectivity links between Armenia and Azerbaijan. Canada welcomed these developments and continues to strongly support the ongoing and future works of the Organization for Security and Co-operation in Europe Minsk Group.”