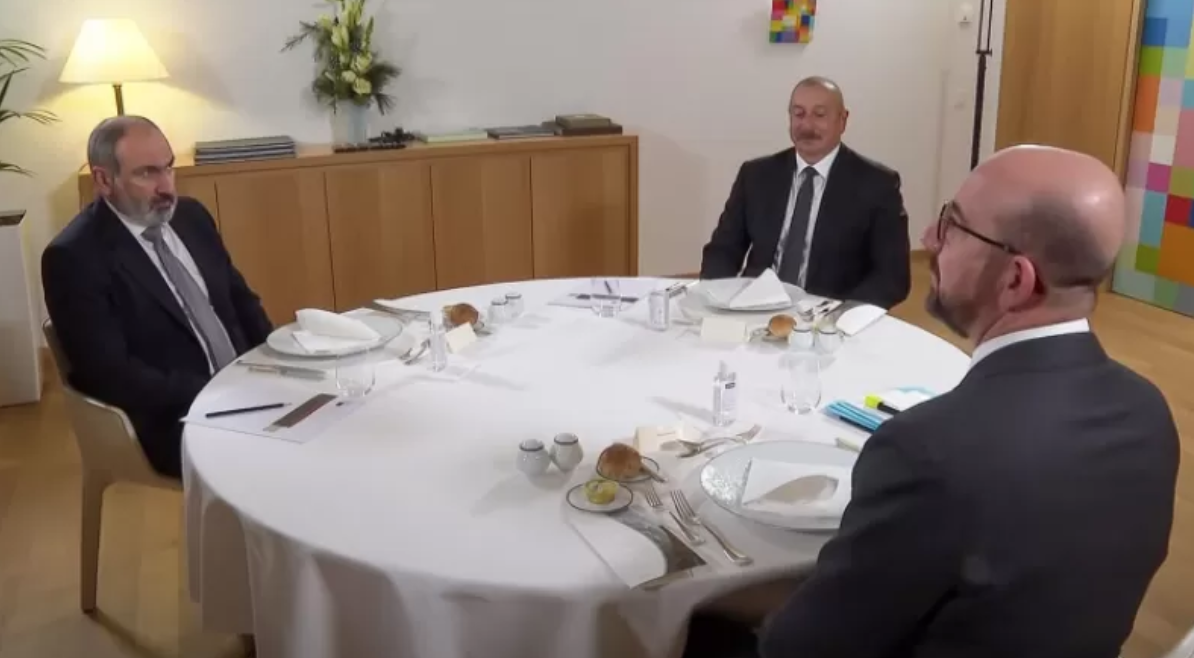 Michel-Aliyev-Pashinyan trilateral meeting to be held in Brussels

The agenda of the meeting has not been disclosed. Official Baku and Yerevan have not yet announced this meeting. This will be the second meeting in this format. The first one took place on December 14 last year in Brussels as well.