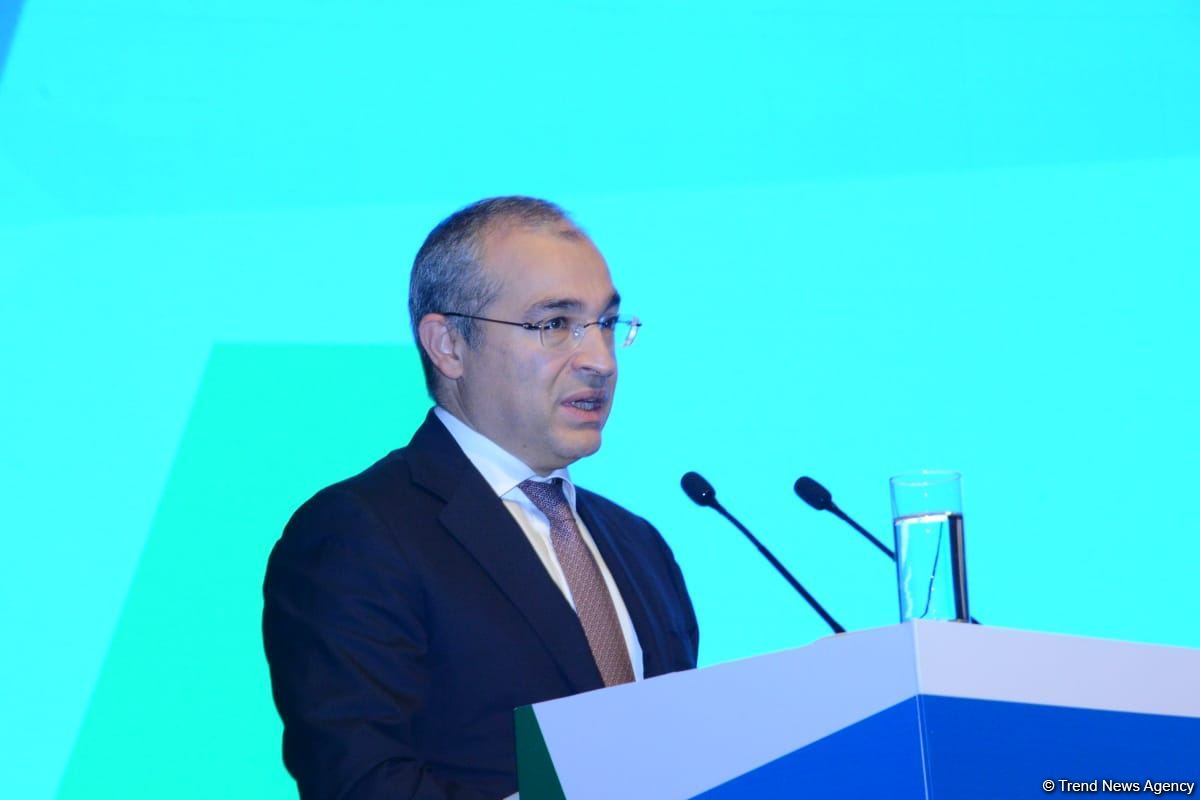 Azerbaijan’s nominal GDP, according to the forecasts of the Ministry of Economy, will exceed $50 billion as of 2021, Azerbaijani Minister of Economy Mikayil Jabbarov said on December 14 during the Azerbaijani-Turkish-Georgian business forum in Baku, according to Azerbaijan in Focus, reporting Trend News.

Jabbarov said that Azerbaijan has already ensured the achievement of the goals set within the economic development strategy for 2022-2026.

“The export volume of non-oil products grew by 44 percent in the reporting period,” the minister said. “We predict that this dynamics will continue until late 2021.”