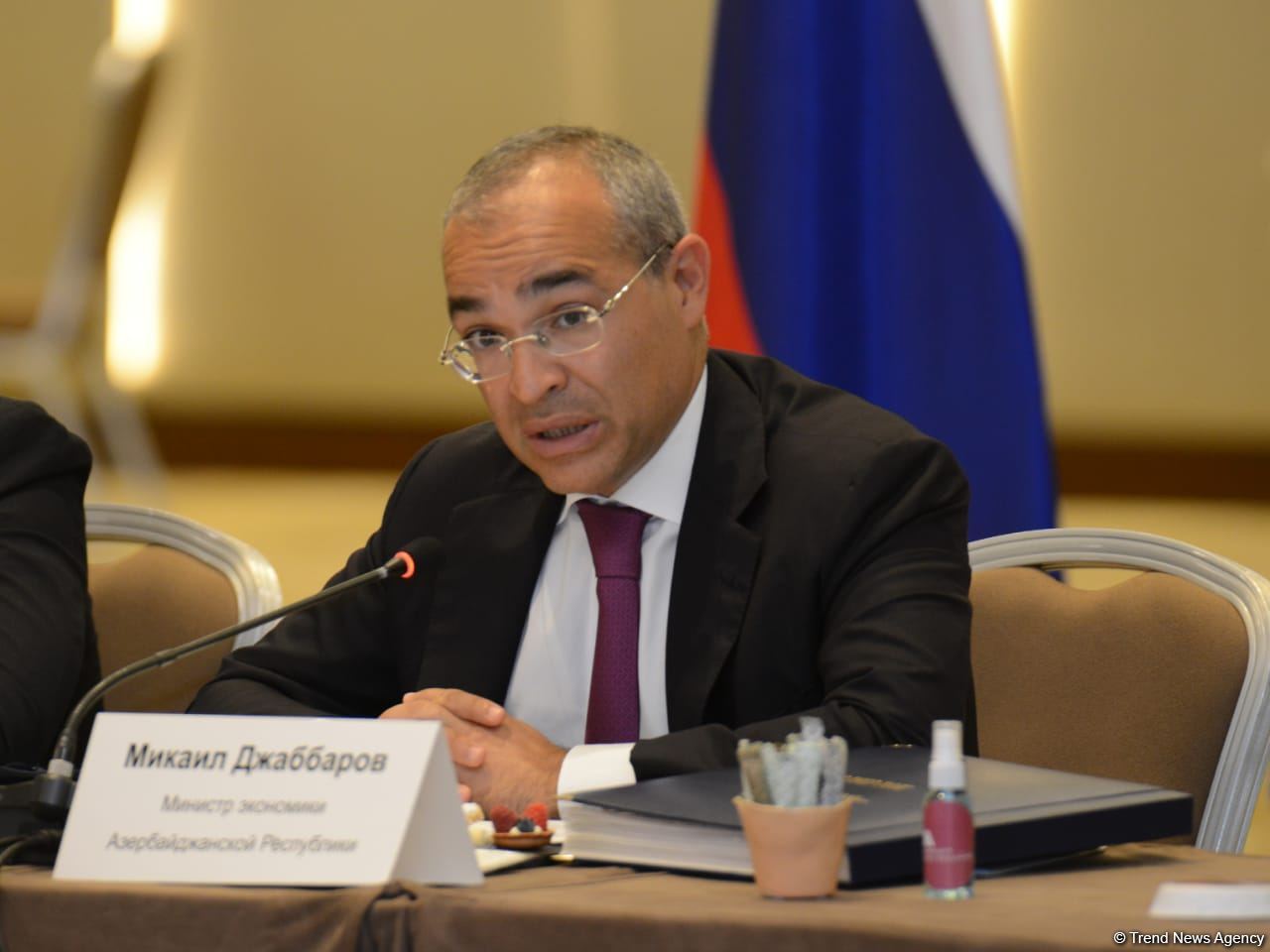 Restoration of economic activity in Azerbaijan is accompanied by the growth in a number of business entities, said the country’s Minister of Economy Mikayil Jabbarov on August 5, according to Azerbaijan in Focus, reporting Trend News.

Earlier, the minister noted that the economy of Azerbaijan is dynamically recovering.