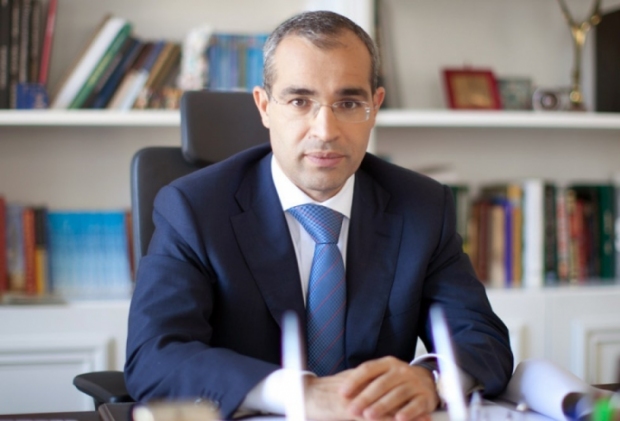 Mikayil Jabbarov: Support For Revival of Nagorno-Karabakh Must Become a Way of Life

The support for the revival of the Nagorno-Karabakh region must become a way of life, Azerbaijani Minister of Economy Mikayil Jabbarov said, according to Azerbaijan in Focus, reporting Trend News on January 22.

The fund will render financial support for the restoration and reconstruction of the liberated Azerbaijani territories and their transformation into a prosperous region with a stable economy, as well as attracting investments and developing partnership between the state and the private sector in this sphere, the necessary agitation in the country and abroad.

Earlier, the minister of economy announced about the ready-made concept of restoration and development of the lands liberated from the Armenian occupation.

“The measures which are taken by the state to restore and develop the liberated territories, as well as the economic potential of these districts, will create the basis for attracting new local and foreign investments, mainly in the non-oil sector,” Jabbarov added.

Earlier, the minister also stressed that the measures are planned to be held in four stages to ensure an integrated approach to the restoration and development of the territories liberated from the occupation.

The initial stage includes the solution of management, security and infrastructure issues while the further stages include the functioning of social services, restructuring and development of the economy.