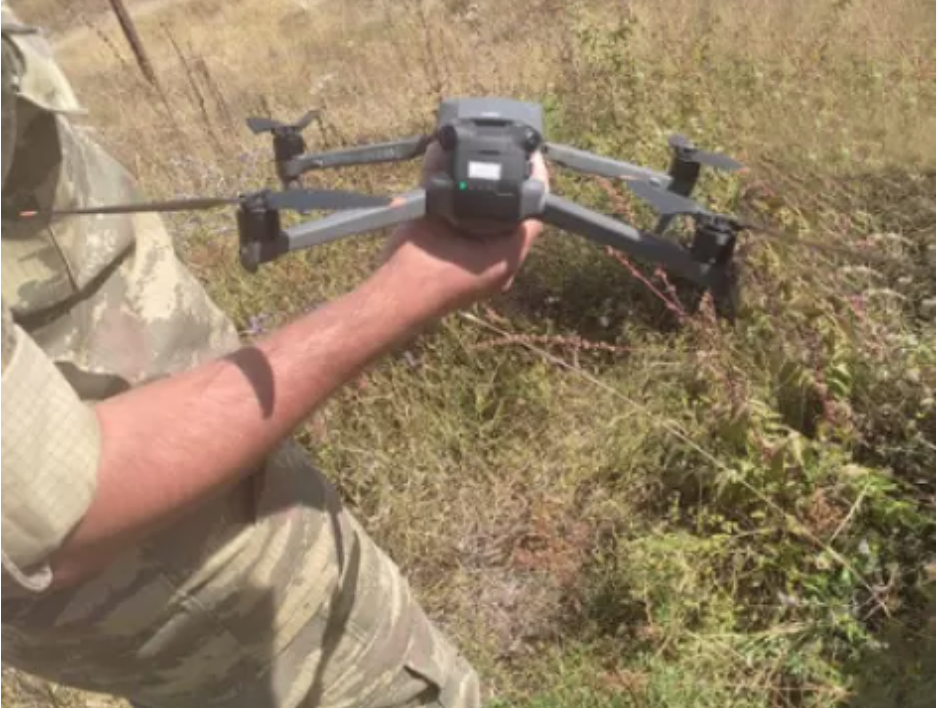 On August 13, at about 10:30, a quadcopter belonging to the illegal Armenian armed detachments in the territory of Azerbaijan, where Russian peacekeepers are temporarily deployed, attempted to carry out reconnaissance flights over the Azerbaijan Army positions around the city of Shusha, according to Azerbaijan in Focus, reporting Turan News.

As a result of the vigilance of the Azerbaijan Army Units, the quadcopter, which was detected in time, was brought down and seized by a special method.