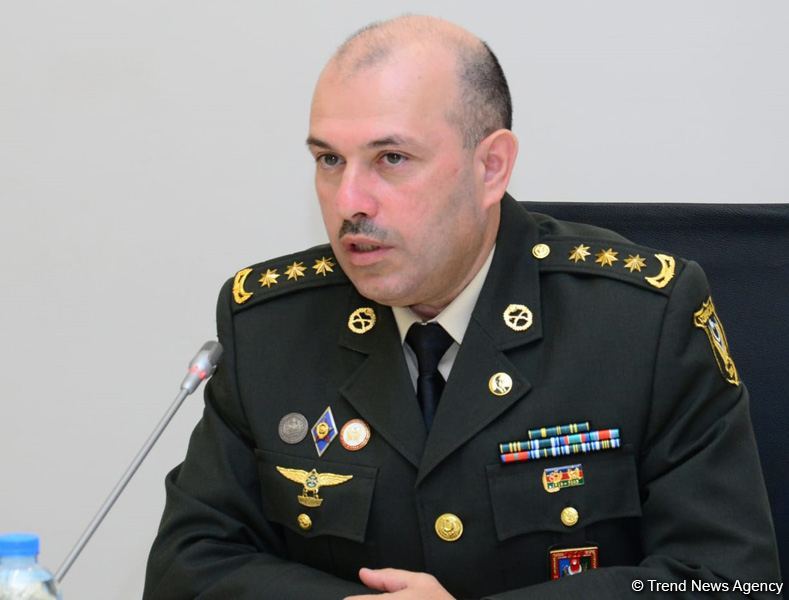 Ministry of Defense: Reports On Creation Of Turkish Airbases in Azerbaijan Are False

“The disseminated information does not correspond to reality,” the spokesman said. “Except for the cases stipulated by international agreements in which Azerbaijan is a party, the deployment of foreign military bases on its territory is beyond the scope of state policy.”

“Azerbaijan is a member of the Non-Aligned Movement and chairman of this movement from 2019 through 2022,” Dargahli added.