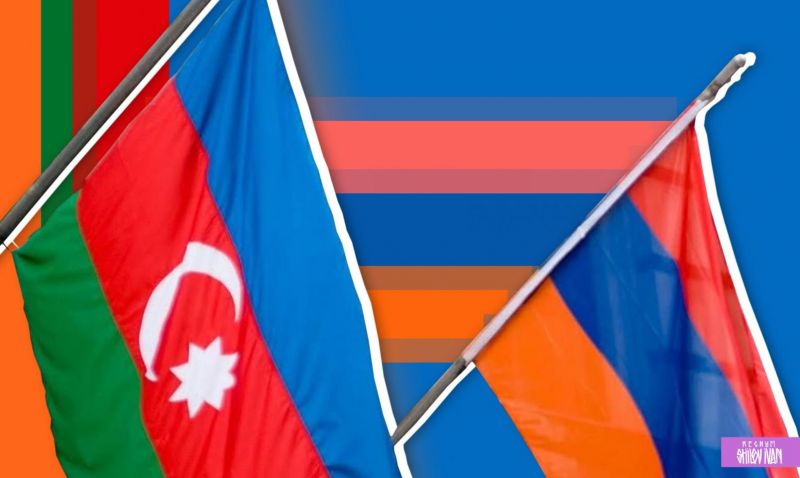 Moscow experts on the prospects for relations between Azerbaijan, Armenia

There are risks of non-fulfillment of the agreement of November 9, 2020. The breakdown of the agreements or their incomplete implementation is due to the unstable political situation in Armenia, the persistence of aggressive rhetoric in relations between Armenia and Azerbaijan and the lack of readiness of political elites and business communities to restore relations, according to Azerbaijan in Focus, reporting Turan News.

This is the opinion of Russian analysts Stanislav Pritchin and Alexander Karavayev, who prepared an analytical report, “Settlement of the Armenian-Azerbaijani conflict and the development of the South Caucasus: prospects and challenges.”

Pritchin and Karavaev created the Expert Center “Eurasian Development”, the purpose of which is to develop analytical reports for state and non-state structures of the Russian Federation.

An expert survey of analysts from Armenia and Azerbaijan showed that despite the existing risks and difficulties with the implementation of the agreements reached, the expert communities of the two countries are rather optimistic about the future of the region, Russian experts say.

“Analysis of the existing opportunities for the development of the economy of the South Caucasus gives grounds for a positive forecast of the common potential points of cooperation between Armenia and Azerbaijan in the agricultural, textile, metallurgical mining industries. Realization of this potential for cooperation is possible with the active participation and involvement of external players, primarily Russia, Turkey, and Iran,” the report says.

The study thoroughly analyzes the possibilities of economic cooperation between all countries in the region. The authors use the analytical calculations of Azerbaijani experts – the Center for Analysis of Economic Reforms and Communications, which believes that with the opening of roads through Armenia, Azerbaijan’s export growth is estimated at 1.2 billion manats per year ($ 705.882 million).
Overall, the new trade routes will give Azerbaijan a 2% growth in the non-oil sector in GDP; processing industry – by 3%; mining industry – by 2.7%.

The report details these positions separately.
The authors consider well-known projects for the development of the region, including the ideas of Ilham Aliyev – “Development Platform for the Caucasus”.

It can be tied to the CIS agenda as a way to synchronize diverse regional events to achieve the maximum synergistic effect for the region’s economies and social sphere.

To make the following areas pilot:

– preservation of the population, health and well-being of people;
– improvement of conditions and opportunities for self-realization and development of talents;
– exchange of practices for a comfortable and safe living environment;
– protection of decent work and successful entrepreneurship;
– digital transformation of the region.
Thus, Azerbaijan and Armenia have the opportunity to breathe a new agenda into the old schemes of socio-economic dynamics and trans-regional cooperation, to strengthen their circle of partnership and alliance, says the 73-page report.